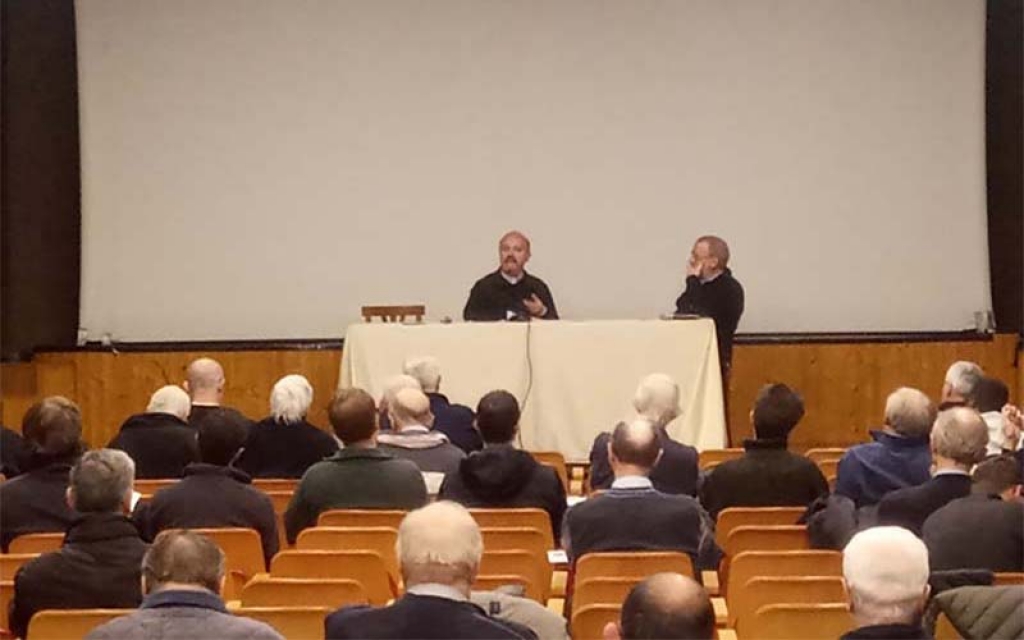 Italy - December 2019 - The Extraordinary Visitation of the Lombard-Emilian Province (ILE) of Fr Stefano Martoglio, Councilor for the Mediterranean Region, has officially ended. On Saturday 30 November and Sunday1 December, the Salesians of the Province gathered in Milan and Bologna to meet the Regional and live two days under the banner of fraternal communion and family celebration around the figure of the Councilor, a sign of the positive climate experienced during the two months of the Visit. After an introductory prayer, Fr Martoglio presented a brief but precise report in which he thanked everyone for the sharing and welcome. He offered a few simple lines of action. The Salesians then had the chance to ask questions and discuss matters of the assembly. As the last act of this visit, Fr Martoglio will meet with the directors of the houses during the Christmas holidays. We now await the official letter, issued by the Rector Major, which will collect the normative observations arising from the Visit.