Poland - Young people from SYM at European meeting in Taizé 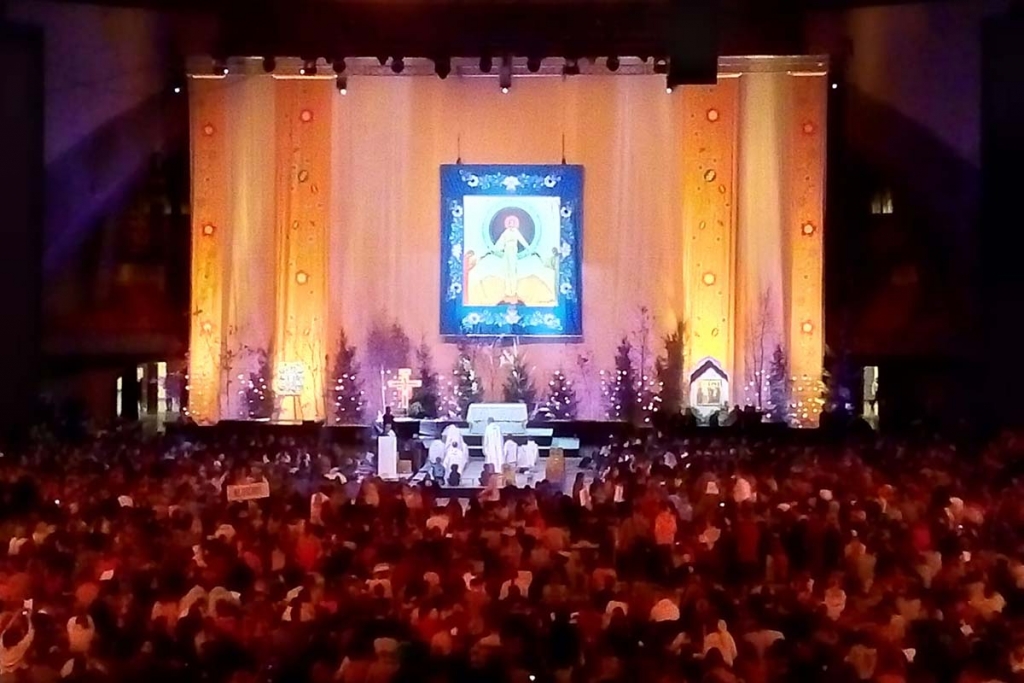 Wroclaw, Poland - January 2020 - The 42nd European Meeting organized by the international ecumenical community of Taizé was held from 28 December to 1 January. Fifteen thousand young people lived days dedicated to prayer, meetings with the local Church, debates and studies with the objective of giving new impetus to solidarity in Europe. Over two hundred young people from the Salesian Youth Movement (SYM) were present, among them the SYM of France and South Belgium. At the end of the meeting, it was announced that the 43rd gathering of the ecumenical community of Taizé will take place in Turin.