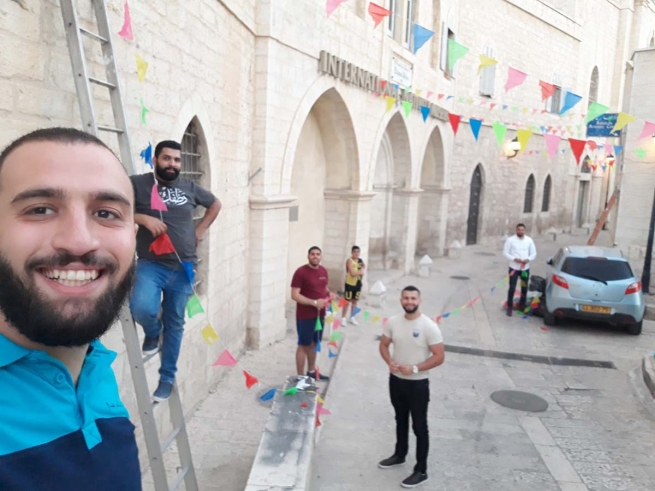 Bethlehem, Palestine - June 2020 - On June 17, some members of the Salesian scout group "Don Bosco", active in Bethlehem, decorated the streets of the old city in preparation for the feast day of the Sacred Heart of Jesus, celebrated today in the Salesian church. 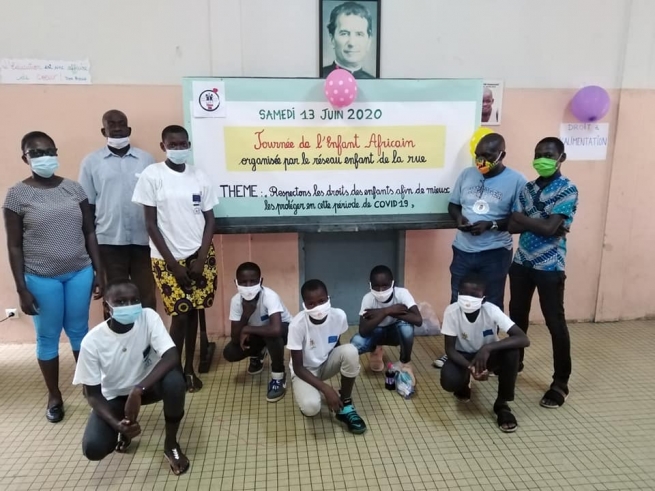 Abidjan, Ivory Coast - June 2020 - On June 13, the Street Children Network (EDR, in French) organized the African Child's Day at the Salesian "Don Bosco" house in Koumassi on the theme: "Respecting the rights of children in order to better protect them during this period of COVID-19." Carried out in strict compliance with current health measures, the event was attended by 30 children, who performed various artistic activities, with training sessions to strengthen their ability to prevent coronavirus infection. 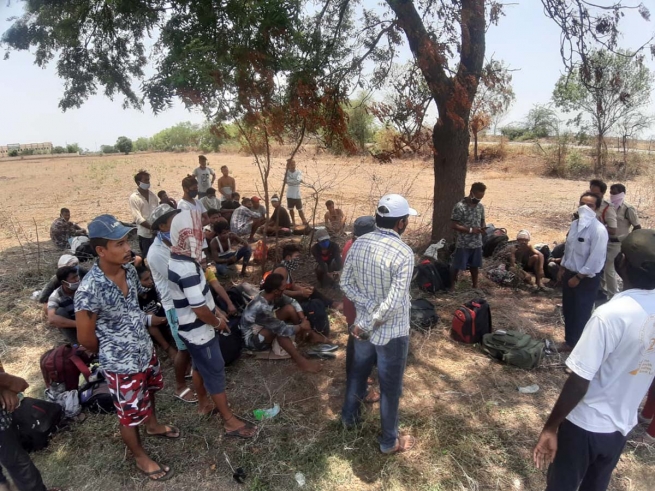 Hyderabad, India - June 2020 - During this period, millions of migrants in India are trying to return to their places of origin. The team of the Salesian "Don Bosco Navjeevan" work of Warangal, who take care of street children, went to the train station to see if anyone was stuck. They found 32 migrant workers who were walking from Karimnagar, in the state of Telengana, to the state of Assam, a distance of over 2,000 km. They, knowing that the railway path is shorter than the road, had decided to walk on the railway tracks - with all the associated risks: a few weeks ago, in fact, 16 people were hit by a train. The "Don Bosco Navjeevan" team thus reported the situation to its Director, Fr Maranreddy Jaya Prakash, SDB, who in turn went to the district authorities; thanks to the commitment of the governments of the two states, a special train to bring migrants home safely was organized. 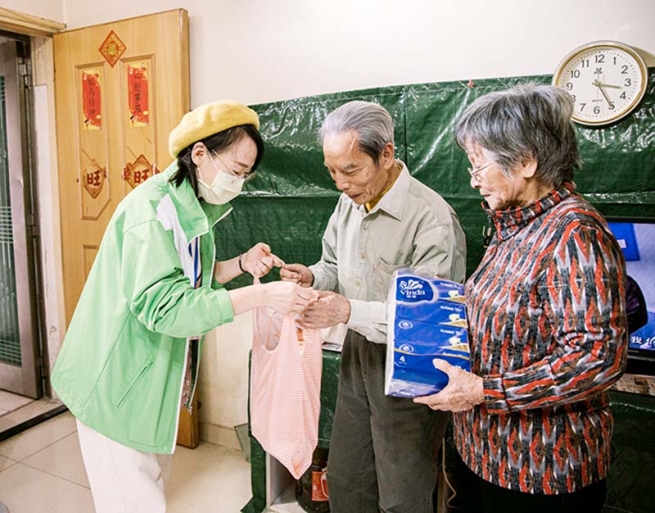 Macau - June 2020 – Like every year in June, the "Bosco Youth Service Network", the Macao Salesian Youth Ministry service, published the annual report on its activities of 2019. In August 2019, the "Bosco Youth Service Network" joined the "Don Bosco Green Alliance" with numerous concrete projects; in collaboration with "Oxfam Macau" a food recovery project was carried out, distributing excess food to needy families. The number of young people attending the various programs is growing, as well as the number of volunteers, many of them past pupils, who are involved in the daily oratory. Religious services are offered regularly through retreats, spiritual insights, the Sunday Mass choir of the Salesian Institute and the "Radio Maria" website. Among the new programs of the "Bosco Youth Service Network" there is also the one, sponsored by the Government, to help prevent any form of addiction among young people.