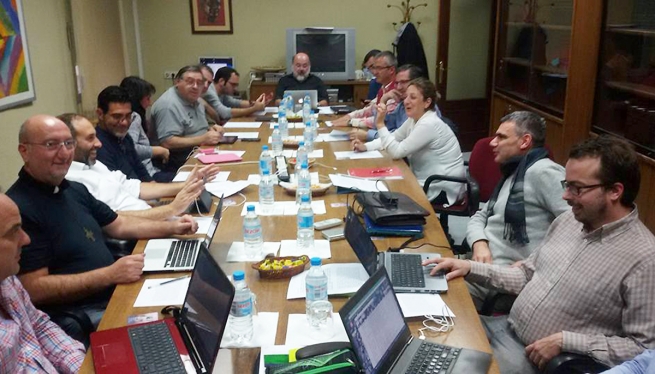 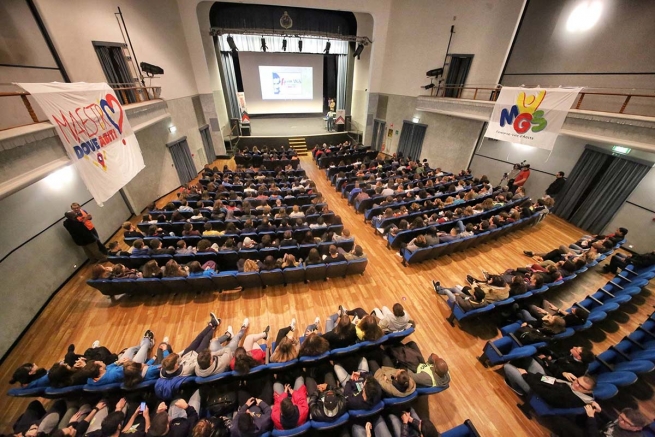 Turin, Italy - October 2016 - On 22 and 23 October the SYM held an event in Valdocco called " the art of animating, animating art", as part of a project of the Salesians and the Agnelli Foundation. It was attended by 350 young people. The intention was to encourage young people to be active animators in the oratories.     http://artedianimare.it/ 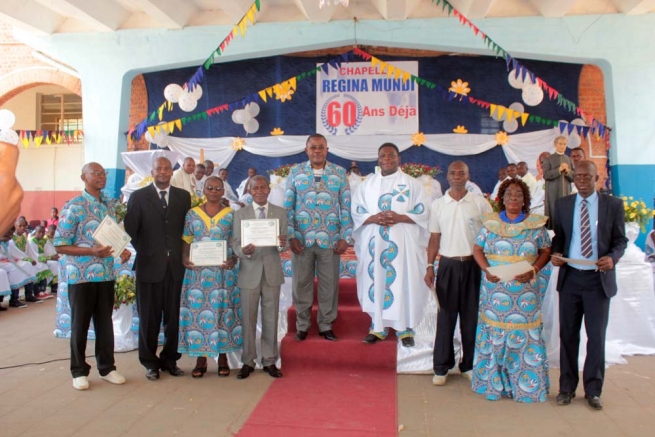 Lubumbashi, D.R. Congo - October 2016 - The Regina Mundi Chapel in the St Francis de Sales College at Imara in Lubumbashi has celebrated its 60th anniversary. The Salesians of Central Africa organized a series of activities starting on 21 October with a choral concert and ending on 29 October with the 60th anniversary celebration of the chapel. The Eucharistic celebration was presided over by the Vicar General of the Archdiocese of Lubumbashi and concelebrated by the Provincial, Fr Jean-Claude Ngoy. 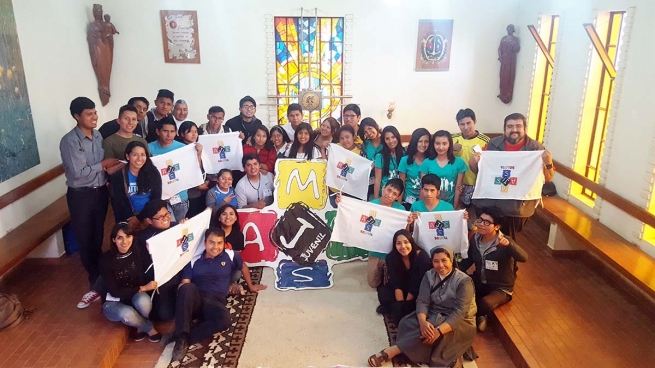 Cochabamba, Bolivia - October 2016 - The Assemblies of the Salesian Youth Movement are going on at present in the regions of Cochabamba, La Paz, Sucre, Santa Cruz and Norte Integrado, with the aim of collecting the contributions of young people and electing representatives to the National SYM Assembly to be held 26 to 28 February 2017 in Cochabamba.

In the picture: the Assembly in Cochabamba.