Guwahati, India - October 2016 - On 28 October, the Salesian Fr V.M. Thomas, Provincial of Guwahati, received the "Telegraph Axom Shrestho 2016", for his outstanding contribution in the field of education and development of young people. 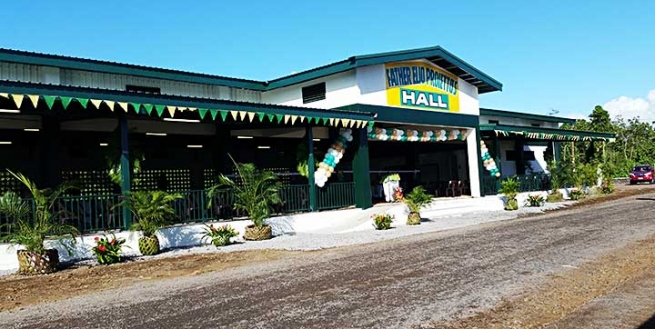 Salelologa, Samoa – 26 October - The new wing of the school at Salelologa on the island of Savai'i was dedicated to the late missionary Fr Elio Proietto, one of the pioneer Salesians in the Samoan archipelago. The inauguration was attended by about 1000 people, including Archbishop Alapati Lui Mataeliga of Apia, the Ministers of Education and Finance, Loau Keneti and Sili Epa, and the Economer of the Australia-Pacific Province, Fr Anthony Nguyen. In his official speech Fr Nguyen thanked the Rector Major who, after his visit in 2015, obtained from the Salesian Mission Offices in Turin and Madrid more than half of the funds needed to build the new wing. 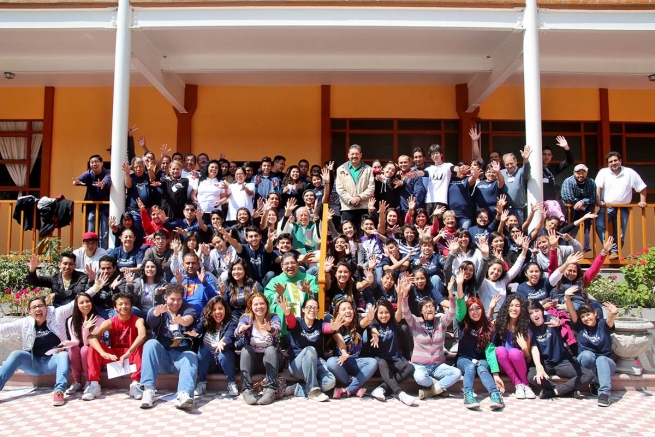 Coacalco, Mexico - October 2016 - From 21 to 23 October the Salesian novitiate of the Province of Mexico City (MEM) hosted Camp Cagliero 2016. The theme was "We are the others”. The Camp was coordinated by Fr Miguel Angel Lezama Rojas SDB, Delegate for the Preferential Option and Missionary Animation. The event was attended by young people from the Salesian works.  Besides reflecting on the social situation and the humanitarian sense, they visited, together with their parents, the institutions that assist vulnerable groups of migrants in Huehuetoca and Tochan, and families living in the Tultitlán dumps. The young people and their parents are engaged in new projects, in response to social and humanitarian needs. 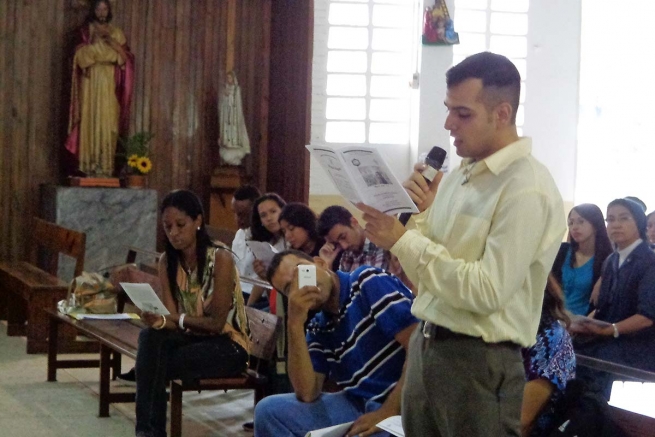 Guarenas, Venezuela - October 2016 - On 29 October in the parish of Our Lady of Coromoto in Guarenas, Fr Francisco Méndez, Superior of Venezuela, presided over the Eucharistic celebration during which Emilio Márquez made the Promise as a Salesian Cooperator.