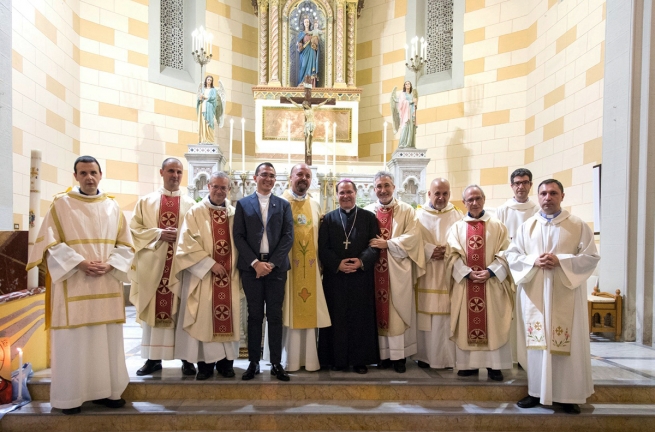 Messina, Italian - October 2016 - On 29 October, Alfredo Michele Calderoni, a young Salesian of the Sicilian Province, gave his definitive “yes” to the Lord when he  made his final profession in the Society of St Francis de Sales.  Fr Stefano Martoglio, Councillor for the Mediterranean Region, who is doing the extraordinary visit to the Sicilian Province, presided at the Eucharist and received Alfredo’s profession in the name of the Rector Major.  The congregation included the Provincial, Fr Giuseppe Ruta, the Provincial of the FMA, Sr Maria Pisciotta and Archbishop Calogero La Piana, SDB, Archbishop Emeritus of Messina-Lipari-Saint Lucia del Mela. 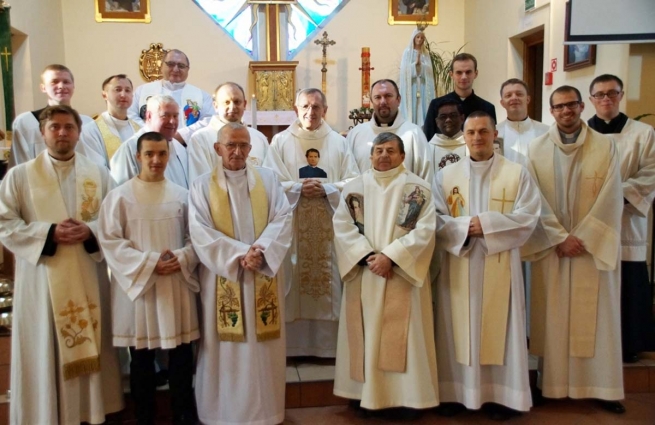 Belarus - October 2016 - The Vicar of the Rector Major, Fr Francesco Cereda visited the Delegation of Belarus from 21 to 29 October. He met the Council of the Delegation and had talks with all the confreres and the pre-novices. He visited the communities of Baraulany, Dzyatlava, Minsk, and also the parishes of Baruny and Zhuprany which are linked to the community of Smarhon.  On the feast of Don Rua he attended the assembly of all the members of the Delegation, with Mass and moments of sharing on vocational, charismatic, spiritual and pastoral identity. 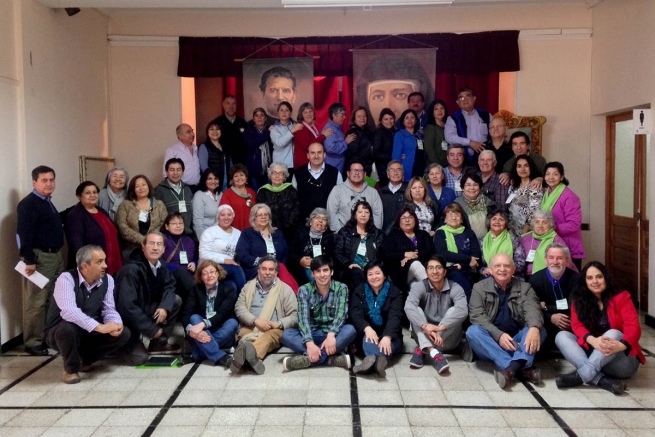 Chile - Salesian Cooperators: joy and hope at the renewal of the association

Santiago, Chile - October 2016 - The Congress of Salesian Cooperators ended on 16 October. More than 60 members took part. Three important documents were presented: the Council, the Project of Apostolic Life and the Plan of initial Formation.  Mr Horacio Bidarra attended as representative of the American Southern Cone Region on the World Consultative body of the Cooperators. 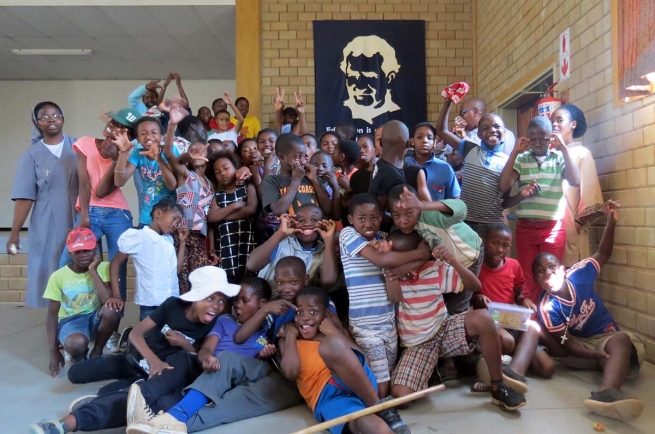 Ennerdale, South Africa - October 2016 - On 21 and 22 October, 70 students from the Laura Vicuña school took part in a meeting at the Don Bosco Educational Projects Centre in Ennerdale, Johannesburg, to learn about the figures of various Salesian saints, especially Dominic Savio and Laura Vicuña. The meeting was led by Sister Lydia and members of the Salesian Youth Movement.