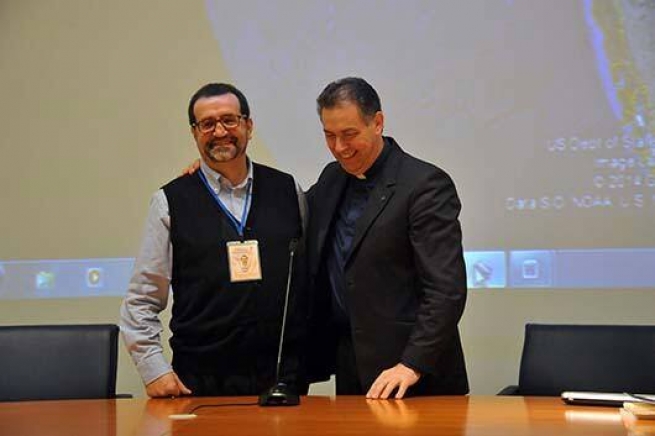 (ANS - Rome) - Fr Ángel Fernández Artime, Rector Major, has appointed Fr Vitali Forti as the new Provincial of the "St John Bosco" Province (ISJB), Brazil, for 2020-2026. The appointment took place during the first meeting of the newly-elected General Council of the Salesian Congregation, which has been meeting online since 27 April due to the pandemic.

Until March this year, Fr Natale was Regional Councilor for Latin America - South Cone.
Son of Giuseppe Vitali and Giuseppina Forti, the Provincial was born on May 14, 1955, in Montappone (FM). He entered the novitiate of Vico Equense-Seiano, Naples, on 11 September 1971. He made his perpetual profession in Santiago de Chile on 11 June 1978. He was ordained a priest on 31 July 1982 in Santiago. He has Chilean citizenship.

He was elected General Councilor for the South Cone Region of Latin America, a service he held until March 14 of this year. Now Fr Natale Vitali Forti becomes the 14th Provincial of the "St John Bosco" Province based in Belo Horizonte, Brazil.