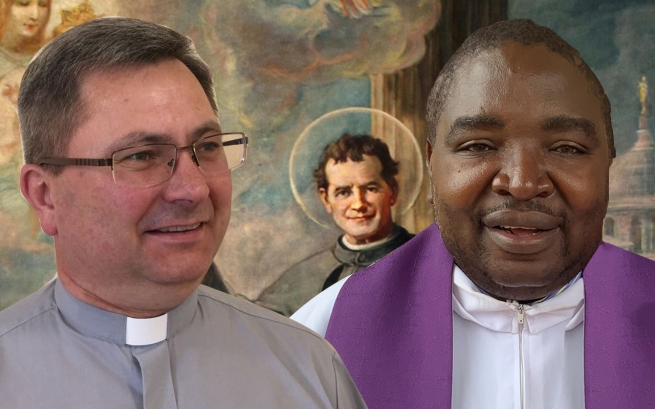 (ANS - Rome) - As part of the session of the General Council, the Rector Major, Fr Ángel Fernández Artime, with his Council's consensus, appointed the new Superiors of the Province of Piła (PLN) and of the Vice Province of Africa Tropical Equatorial (ATE). They are, respectively, Fr Tadeusz Itrych and Fr Roland Mintsa.

Fr Roland Mintsa was born in Libreville (Gabon) on December 27, 1969. He did his novitiate between 1994 and 1995 at the Don Bosco house in Akodessewa (Lomé, Togo) where he made his first profession on September 8, 1995. After studying Philosophy and completing his internship, he made his perpetual vows on 29 June 2002 in Yaoundé. He was ordained a priest on 9 July 2005 in Ebolowa.

Fr Roland Mintsa now succeeds Fr Alphonse Owoudou who, during the GC28, was elected Councilor for the Africa-Madagascar Region.