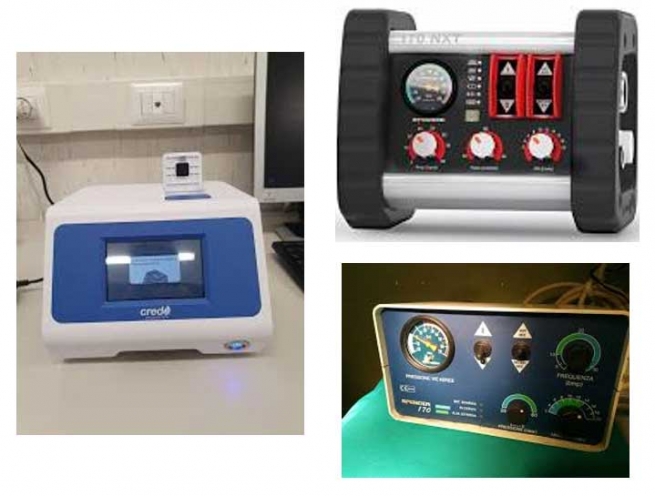 (ANS - Rome) - No one could have imagined that a group of young people from the Salesian Vocational Training Center of the CNOS-FAP of the Gerini Institute in Rome would find itself directly involved in the fight against Covid-19. The reopening of Italian companies from May 4 has in fact allowed young people of the fourth year of the Electronic sector to continue their internship in participating companies and, at this particular moment, attention has been paid to finding solutions to stem the world health emergency.

Among the fourth-year students, a dozen returned to companies operating in the electronic sector and actively contributing to the assembly and testing of equipment for the prevention, diagnostics and monitoring of Covid-19. Others are engaged in the assembly of lung ventilators, essential to keeping people infected with critical respiratory conditions alive, and still others collaborate in the sector of special sensors placed on the clothing of healthcare personnel in order to signal (via alarm or message) the duration of their presence alongside people in risky situations.

The experience mentioned recalls the figure of Don Bosco, a great educator of young people, and the response he was able to give to the city of Turin when, in 1854, it was hit by cholera.

Don Bosco believed deeply in the protagonism of young people and entrusted them with responsibility even beyond their strength; he spared no expense for their training and sought the most advanced technologies of the time; he accompanied them personally in their first work experiences and took care of their entry into the world of work, including contractually. He wanted them to be exemplary from a human, Christian and professional point of view in order to make a contribution for the good of civil society.

In 1854, when cholera devastated the city of Turin, he did not hesitate to send a group of his most responsible young people to help and alleviate the suffering of many sick people. He asked them to respect the health precautions of the time, to live in God's grace and to have great faith in Our Lady. None of the young people fell ill. Their courage and generosity aroused the esteem of the people and authorities of the time, who publicly thanked Don Bosco and his boys for the precious collaboration offered to the city.