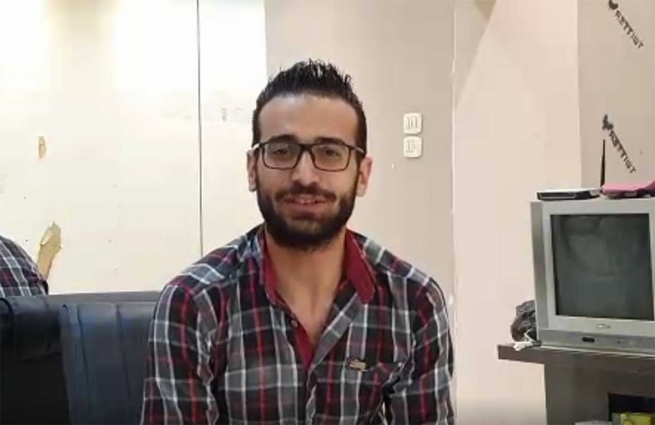 (ANS - Damascus) - Since the first confirmed case of COVID-19 in Syria was announced on 22 March, major military operations in the country have been frozen, local clashes mostly ceased and large-scale population movements - including returns and transfers - have halted. Syria’s economic deterioration, however, has not abated.

Lockdown restrictions have brought vulnerable Syrian households closer to the brink of financial ruin. Severe contraction of the national economy has eliminated tens of thousands of jobs. Meanwhile, the foreign remittances that have sustained many Syrian households amidst a sharp decline in real purchasing power are also drying up as the Syrian diaspora weathers the global impact of the pandemic.

That said, COVID-19 itself has not significantly changed Syria. Rather, Syria’s pandemic response has accelerated the economic deterioration that was already in motion long before the virus reached the country.

Alongside significant wage loss, currency devaluation, rising unemployment, and a permissive environment for cross-border smuggling, these conditions are likely to amplify livelihoods needs and place Syrian households under greater economic stress, as costs of goods continue to outstrip purchasing power.

Some 10 million individuals, when dependents are counted — are at risk of losing income due to the pandemic.

For Syrian workers, depressed economic conditions could not arrive at a worse time.

In this tragic scenario, the Salesians continue to do what they have always done, even during the war: they stand alongside the locals and suffer with the population, making available what they have.

Johnny Azar, from the Salesian oratory in Aleppo, is 28 years old, loves theater and dance and has always dreamed of having an art space of his own, where he can transmit his passion and art to young people. For this reason, he applied for a Don Bosco of Syria project to support youth entrepreneurship. He won the grant and had already identified the right space to cultivate his dream, developed the initiative's marketing plan ... But Covid-19 arrived.

"The financing of the project by the Salesians was the light at the end of the tunnel for me and I followed it with passion ... Unfortunately, we had to pause everything for two months and wait until the situation improves," he says.

With the help of some friends - given that the current condition does not allow him to hire skilled labor - he started some small jobs, such as repainting the premises. But considering that his dream is about shows, with the presence of many people for rehearsals and performances, Johnny knows that the restart is not around the corner.

"We have stopped, now we cannot do much ... We are waiting for some good news to be able to start all over again," he concludes.