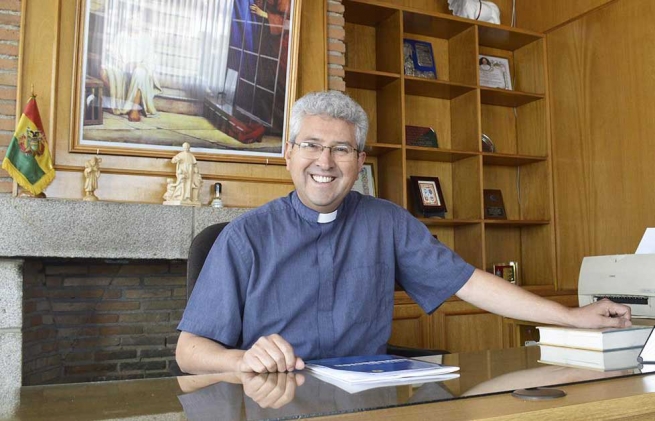 (ANS - Rome) - The General Council's work continues: during the summer session, Fr Ángel Fernández Artime, Rector Major of the Salesian Congregation, with the consent of other Council members, has appointed Fr Juan Pablo Zabala as Provincial of the Province “Our Lady of Copacabana” of Bolivia (BOL) for the 2020-2026 term.

Fr Zabala was born on 15 January 1965 in La Paz, Bolivia. He carried out his novitiate at Santa Eulalia, Peru, made his first religious profession on February 12, 1985 and perpetual profession on January 31, 1992, in La Paz. On 24 September 1994, he was ordained a priest in La Paz-El Alto.

He has already held the position of Provincial of the BOL Province in 2005-2011.