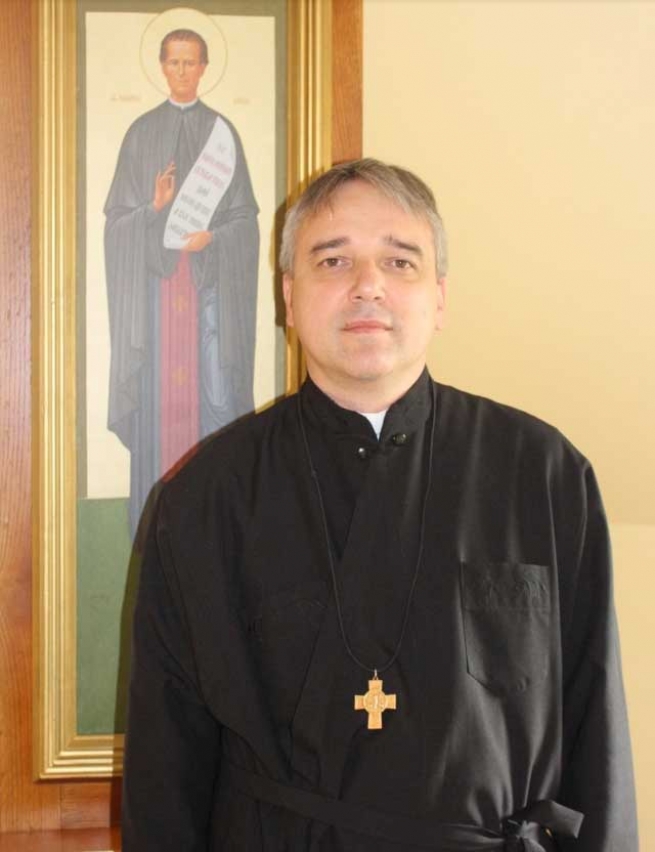 (ANS - Rome) - During the General Council's summer session, the Rector Major, Fr Ángel Fernández Artime, with the consensus of his council, appointed Fr Chaban Mychaylo as Provincial of the Ukrainian Vice-Province of the Greek Catholic rite "Mary Help of Christians" (UKR ) based in Lviv, for the 2020-2026 term.