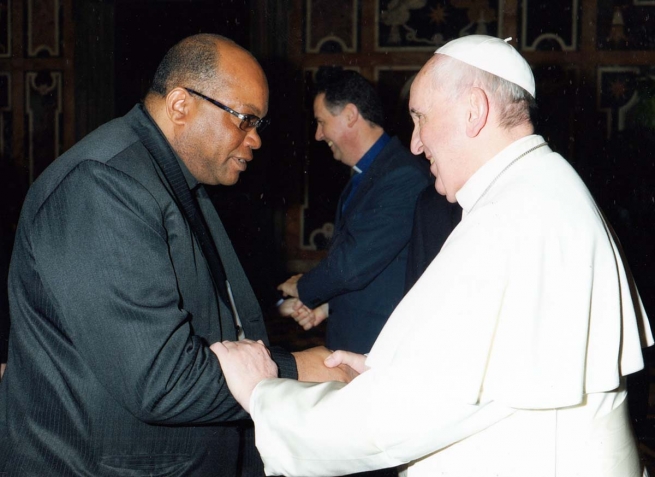 (ANS - Vatican City) - The Holy Father Pope Francis has appointed Fr Sylvain Ducange, SDB, auxiliary bishop of the Archdiocese of Port-au-Prince, capital of Haiti, assigning him the titular see of Nove. The Salesian was Superior of the Salesian Vice-Province of Blessed Philip Rinaldi in Haiti from 2010 to 2016. During his term of office he had to face the difficult situation caused by the earthquake of January 12, 2010.

Sylvain Ducange was born on 5 April 1963 in Port-au-Prince. He entered the Salesian novitiate in Jarabacoa in the Dominican Republic in 1985.  He made his perpetual profession in Brussels in 1992 and was ordained priest in Port-au-Prince on 8 July 1995.