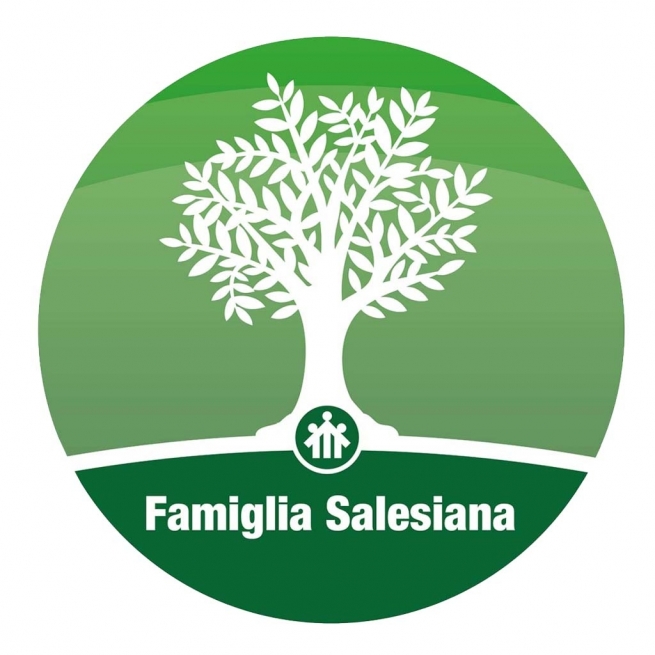 (ANS - Rome) - The Salesian Family, that vast movement of persons dedicated to the salvation of young people in the following of Don Bosco, is a living organism, which has taken on an increasingly central role in the consideration and apostolate of the Congregation. The Rector Major's reference to the Salesian Family in the closing address of the General Chapter, in this sense, is truly significant: “The Salesian Family, together with the reality of the mission shared with the laity, will be the point of arrival and the guarantee of the Salesian mission ... This is an essential charismatic element, much stronger today than in Don Bosco's time ... This is why I invite you to continue to believe in the Salesian Family.”

With the offices renewed, the first digital contacts were then made. Attention was paid to requests from the Provinces or from specific groups of the Salesian Family from different parts of the world: animation of the Spiritual Exercises, participation in provincial meetings, meetings with the Past Pupils of the Provinces of East Asia, meeting with ADMA Primary… Without neglecting the translation of the book of the Salesian Family.

From 10 to 12 September the team of Salesians of Don Bosco present in the Secretariat gathered, and on 11 September, in particular, they took part in the Plenary meeting of the Secretariat, which was also attended by Sr. Maria Luisa Miranda and Dina Moscioni, who were already members; and Margarita F. and Antonio Boccia, whom the Rector Major recently appointed members of the Secretariat.

“Here, in a nutshell, are the first steps taken in this new 6-year term, while we continue to trust in the enveloping love of God who has given His Church the gift of our Salesian Family,” concludes Fr Playà, Delegate of the Rector Major for the Family Salesian.