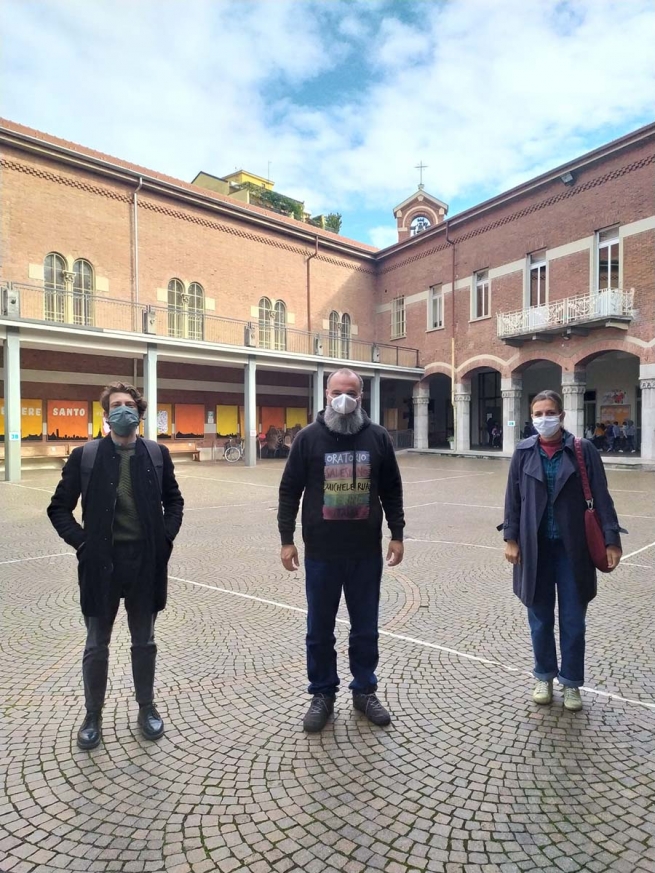 (ANS - Turin) - The "Michele Rua" Salesian Oratory in Turin has been a haven in the field of study for international research on the theme of Youth and Religion. How does the transmission of faith, values, ​​and religion take place within the same family and between the various generations? How is the context in which we live affected? These are some of the questions that prompted analysts and teachers to investigate at the Turin Salesian oratory.

The "Michele Rua", located in a highly multi-ethnic and multi-religious context, offered an environment of special interest for researchers Tanja Schroot and Luca Bossi, coordinated in their work by Prof. Roberta Ricucci, of the Department of Cultures, Politics and Society of the University of Turin.

At the Salesian oratory, the researchers, using the "focus group" technique, interviewed three generations of visitors: today's teenagers, their parents, their grandparents.

A privileged witness of the process of transmission between generations is the educator of the Salesian Oratory, Numinato Dario Licari, a point of reference for over twenty years for the various religious communities in the northern suburbs of Turin. “In addition to being digital and cosmopolitan natives, today's young people are oriented towards a strong pragmatism, that is, the desire to do, to build, to engage. Finding the right language to talk about religion to the new generations means leaving the word to action, to practical examples," he explains.

In this sense, the physical space of the oratory constitutes an optimal environment to foster dialogue and open the mind and heart to the religious dimension. "There is no ideal space, any place could be fine. But in my personal experience, the courtyard of the oratory is certainly a safe space in which to build a fabric of relationships and interreligious dialogue, a place where contact with different ways of living the faith is seen as an enrichment," continues the educator.  "Often starting from games and recreational activities, a starting point is established on which to base a religious confrontation."

The research project that involved the Salesian oratory is funded by the Templeton Foundation and will run until March 2022. In Italy, it will also involve other realities in Piedmont, Sardinia, Sicily, Veneto and Puglia, but is being carried out simultaneously also in Canada, Finland, Germany and Hungary.