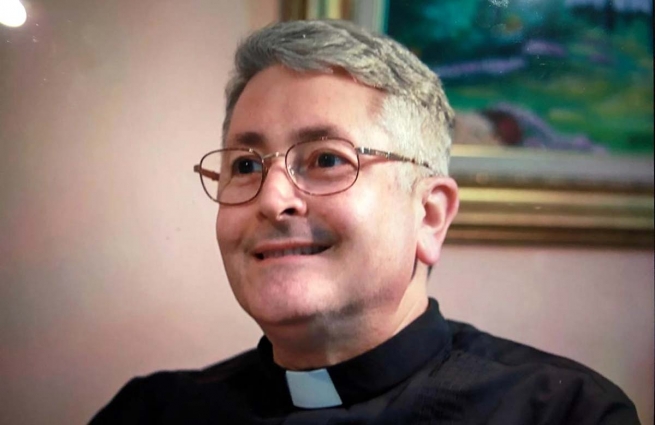 He made his religious profession as a Salesian of Don Bosco on 6 June 1986 and received priestly ordination on 5 November 1988.

Together with Fr Guillen Soto, the Holy Father also appointed Fr Teodoro Gómez Rivera, of the clergy of the diocese of Choluteca Honduras, currently Vicar General and Episcopal Vicar for the pastoral care of the diocese, as auxiliary bishop of Tegicigalpa, and assigned him the titular see of Tatroporto Castle.