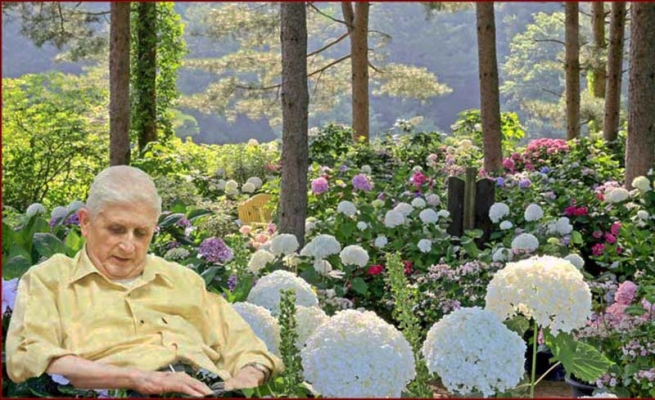 He worked in the Labour Ministry Committee of Seoul Archdiocese. Many of the poor and suffering workers were his good friends. He worked for their rights and interests and was a spiritual leader for them. Since 1990 Fr. John held the regular lectures about the Social Teaching of the Catholic Church.

Fr John Fitzgerald Trisolini (1937-2010) spent most of his life as a missionary in Korea, where he arrived in 1959, a few years after the end of the Korean war. He is most remembered for this preferential love for the working youth (esp. JOC - Young Christian Workers), contribution to the formation of the first generation of Korean Salesians and long term ministry within the Seoul Archdiocese - first for the Korean worker class, later for the numerous foreign migrant workers with other Salesian Family members and with other diocesan clergy.