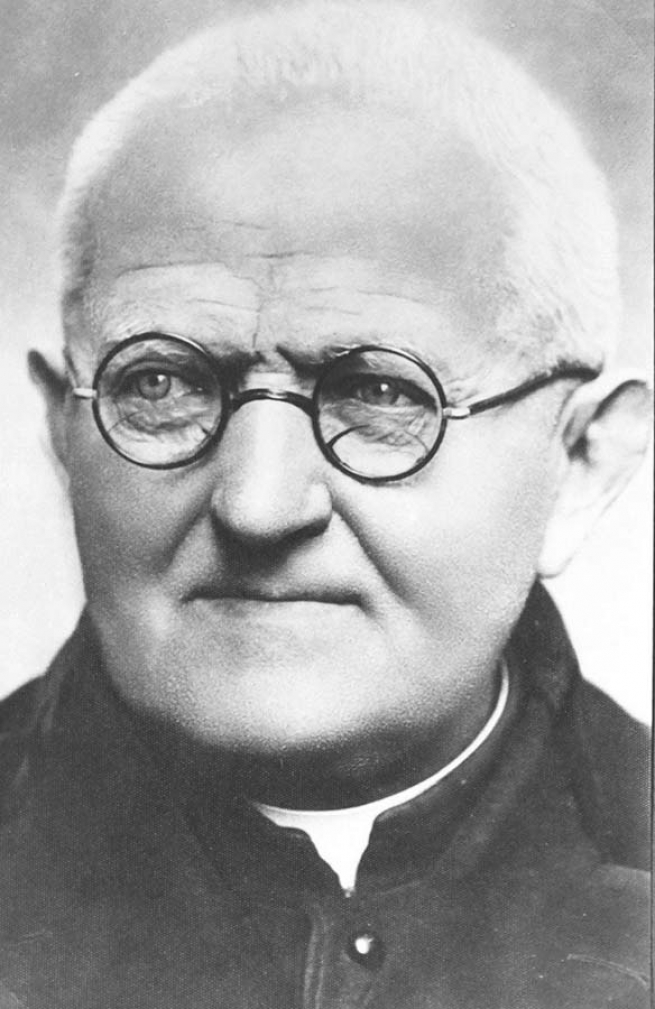 (ANS - Vatican City) - On 21 December 2020, the Holy Father Francis received His Eminence Cardinal Marcello Semeraro, Prefect of the Congregation for the Causes of Saints, in audience. During the audience, the Supreme Pontiff authorized the same Congregation to promulgate the decree concerning the heroic virtues of the Servant of God Ignatius Stuchlý, professed priest of the Society of St. Francis de Sales; born on 14 December 1869 in Bolesław (now Poland), he died in Lukov (Czech Republic) on 17 January 1953.

Born in Bolesław, in the former Prussian Silesia, into a large family of peasants, Ignatius had a first intense experience of faith at school, where the teacher Jan Kolibaj, much in love with Our Lady, urges him about the priestly vocation. His rather precarious health conditions suddenly improve when a "folk healer" changes his diet: the latter also prophesies his priesthood. This dream could only be fulfilled many years later, not without some difficulties due to external and independent circumstances.

Many spoke to him about Don Bosco and, after various vicissitudes, in 1894, he was welcomed in Turin and accompanied on his vocational journey by Fr Michele Rua. The aspirantate begins in Valsalice. There he meets the Venerable Fr Andrea Beltrami who will mark his journey of faith and his mission. In 1895 the novitiate begins in Ivrea. On the eve of his vows, he experiences a moment of vocational crisis, which he overcomes thanks to the paternal help of Fr Rua who urges him to immediately make his perpetual profession, which he did on 29 September 1896.

In 1901 Ignazio Stuchlý was ordained a priest by the Archbishop of Gorizia, Cardinal Missia. Until 1910 he dedicated himself to poor children, distinguishing himself as a sought-after confessor and expert spiritual guide: these were years of sacrifice but of great spiritual fruit for vocations. Then he was in Slovenia, between Ljubljana and Verzej, until 1924, dedicating his energies to the maintenance of the Salesian works and to the construction of the beautiful shrine of Mary Help of Christians in Ljubljana. From 1925 to 1927 he returned to Italy in Perosa Argentina (Turin), where he was in charge of the formation of young people from his native lands, Bohemia and Moravia, in order to graft the Salesian Congregation "in the North", according to the prophetic words given to him years earlier by Fr Rua. In 1927 he returned to his homeland, to Fryšták, and where he held government posts, including the Province, from 1935 (Bohemia, Moravia, Slovakia) seeing an extraordinary flowering of the Salesian presence. He faces both the Second World War and the spread of communist totalitarianism: in both cases, the Salesian works are requisitioned, the confreres enlisted or dispersed, and he suddenly sees the work to which he had consecrated his life destroyed.

Forty days before the fateful "Night of the Barbarians", in March 1950, he was struck by apoplexy: he then spent the last three years of his life, first in the retirement home in Zlín, then in Lukov, always guarded by the regime and isolated from his brothers. Thus his prophecy that he would die alone is fulfilled; but around his bed, peace and joy flourish, which he radiates in abundance. The very high esteem that he had always aroused in superiors, and his great ability to love and be loved, then flourish more than ever in the reputation of holiness. He died peacefully on the evening of January 17, 1953.

Economer, prefect, vice-director, director, provincial, the Servant of God had held positions of responsibility for a large part of his life. A bit like Blessed Fr Rua, taken by him as an example, was considered a "living rule", an effective witness to the spirit of Don Bosco and capable of passing it on to subsequent generations, in very different contexts from nineteenth-century Turin. «Ignatius Stuchlý was a religious who did not write "Rules", but obeyed them». In difficult contexts and facing them with great faith and hope, he leaves us a message of great relevance: «We work while it is day. When the night arrives, the Lord will take care of it ».