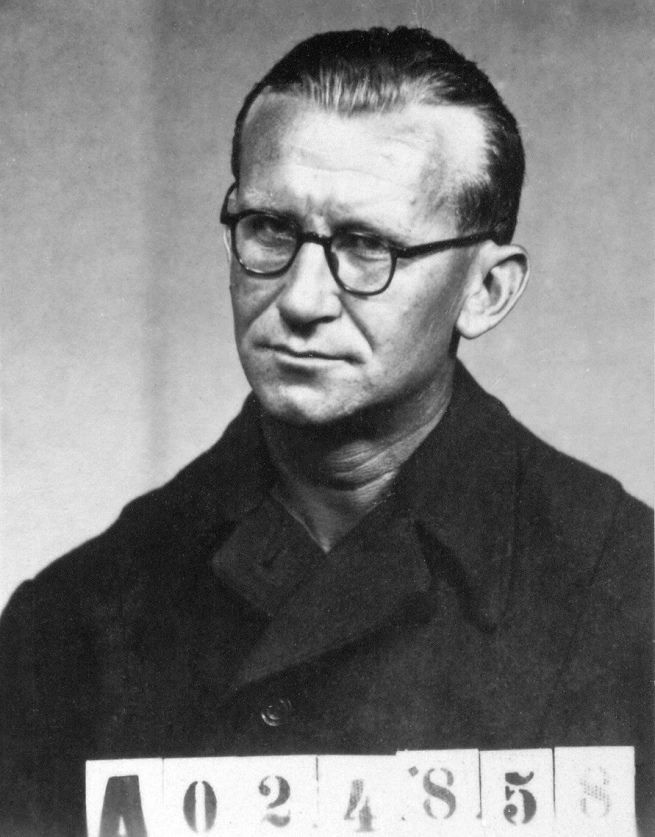 (ANS - Rome) - January 8 is the liturgical memorial celebration of Blessed Titus Zeman, a Slovak Salesian priest, who died in hatred of the faith at the age of 54 (Vajnory, January 4, 1915 - Bratislava, January 8, 1969). He was beatified on 30 September 2017 in the capital of Slovakia, Bratislava. “By this, we came to know love: He gave His life for us; thus we too must give our life for our brothers” (1 Jn 3:16). It was in listening to this Word of God during the celebration of the Eucharist that Titus Zeman felt in his heart the inspiration and strength to sacrifice his own life for the salvation of vocations, overcoming fear and declaring himself ready to follow the will of God, trusting in divine mercy and hoping for eternal life. His offer, repeated several times during the dangerous years: “Even if I lost my life, I would not consider it wasted knowing that at least one of those I had helped became a priest in my place” is for us a seed of hope and trust in new generations.

His life offered for the salvation of vocations and "perseverance in the vocation", the 18 years of suffering in prisons or in conditional freedom and, above all, his death contributed, concretely, to the building up of the Church and of the society of the time. First of all, they allowed about twenty young people to reach the otherwise impossible goal of the priesthood; he thus encouraged many others to “not let their hope be robbed”, and generated in the Salesians a mentality of vocation ministry which has allowed the Congregation to never completely die out in those lands (since January 1969, the month of Titus' death, and in the years immediately following, more than 100 vocations flourished in secret prayer groups near Bratislava, to limit oneself to just one example).

The then provincial Fr Andrej Dermek SDB said on the day of the funeral: “a few dozen Salesian priests thank you for their priesthood”; even the regime's spies present at the funeral attest to his martyrdom and suffering “for the faith and the Slovak people”. The very conversion of Judge Pavol Korbuly, responsible for the condemnation of Zeman but who later became a Christian, and ready to ask forgiveness together with his family for having condemned “about twenty innocent Salesians”, is a fruit of the martyrial life of Blessed Zeman.

The Communist director who had fired him in 1946 also converts, like others he meets during his years in prison. The presence of Fr Titus therefore flourishes in encounters that change many lives, and bring them closer to the Lord. It should also be remembered that - among the clerics brought by Zeman to Turin - some returned to Slovakia, others remained abroad with teaching positions, and still others became missionaries. On the day of his funeral, there was also the testimony of a Lutheran pastor, a sign that the very blood of the martyrs “creates” an ecumenism that breaks down barriers and generates brotherhood.

As Pope Francis said: “This fidelity to the style of Jesus — which is style of hope — even to death, would be called by a most beautiful name by the early Christians: “martyrdom,” which means “witness” ... a name fragrant with discipleship. Martyrs do not live for themselves, they do not fight to affirm their own ideas, and they accept having to die only out of fidelity to the Gospel.” (Audience of 28 June 2017).