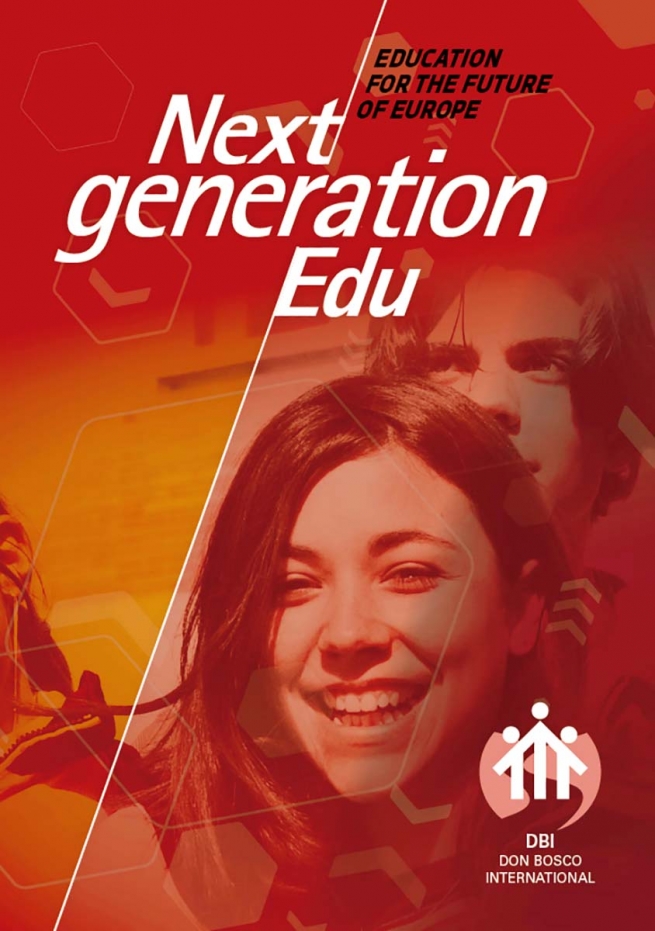 (ANS - Brussels) – On 29 January, on the occasion of the annual celebrations for Don Bosco's feast day, Don Bosco International (DBI) invites you to join the event "Next Generation Edu - Education for the future of Europe" via the Zoom platform.

The DBI, which represents the Salesians of Don Bosco in European institutions, wishes to promote reflection on the role of education. On the eve of Don Bosco's annual celebrations, DBI intends to discuss and review the lessons learned from its partners alongside many young people, especially the most vulnerable, to raise public awareness of the potential of education for Europe's future.

"In the continental framework of the European Education Area and in the global ones, such as the Sustainable Development Goals and the Global Pact for Education, we want to ensure that, by reducing inequalities and preventing discrimination through inclusive and quality education, no minors and no young people are left behind in Europe," DBI explain. "This initiative aims to highlight some of the best practices and alliances existing in Europe and internationally to build societies that are suitable for children and young people. Promising new measures at European level, such as the Childhood Guarantee, can lead us in this direction. We want to underline how European platforms and networks, such as Eurochild and SIRIUS, are promoting the contribution of civil society to this important effort with a rights-based approach."

The event scheduled for Friday 29 January, at 12 noon, will be opened by DBI Executive Secretary, Renato Cursi, and will see the participation of numerous people involved in education in Europe, including: Fr Jean-Marie Petitclerc, Achim Jaegers, Micaela Valentino, Fr Robert Kukuczka, Gema Rodriguez, and Fr Antoine Farrugia. Each of them will address a specific theme, such as the situation of NEETs, unaccompanied minors, young Roma, young people suffering from addictions and young people in care services.

The conclusions will instead be entrusted to Fr Miguel Ángel García Morcuende, President of the DBI and General Councilor for Youth Ministry.