RMG – Appointment of the new Provincial of the Philippines South-Pakistan 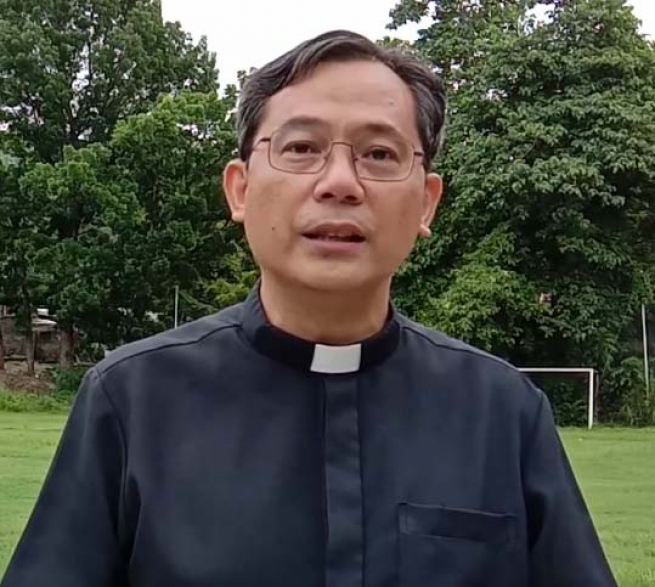 (ANS – Rome) – On the 7th of January 2021, the Rector Major has appointed Fr. Fidel MA. Daza Orendain SDB as the sixth Provincial of the Province Mary Help of Christians Philippines South-Pakistan for the six years 2021-2027.

He handled FIS Social communications for more than 20 years. Currently he is also the President, Dean and Vice president for Academics of Don Bosco Technical College. His service extends to being the head of the Region VII of the Catholic Education Association of the Philippines which makes him in charge of 124 Catholic Schools in Visayas.

The province of the Philippines-South has 106 professed members, with 68 priests, 17 Brothers, 21 candidates to priesthood and 6 novices The province has various services like schools, centers for children in difficult circumstance, social outreach programs, retreat centers, boarding houses, seminaries, prison ministry, training centers, and parishes which serve thousands of young people and parishioners.

“We pray for the new superior of the Philippines South Pakistan to animate all the confreres and lay mission partners in this challenging period impacted by the Covid pandemic” Fr Joseph Nguyen Thinh Phuoc, Regional Councilor for East Asia-Oceania Region, stated.