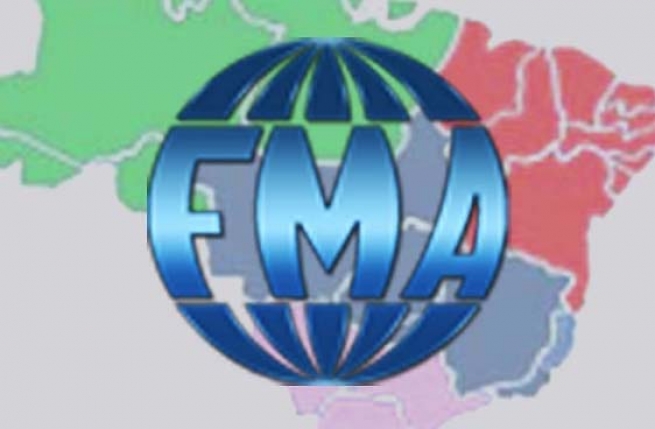 (ANS - Brasilia) - On Tuesday morning, 2 February, on the official YouTube channels of the "St Catherine of Siena" and "Mother Mazzarello" Provinces, the Ceremony of Canonical Institution of the New Salesian Provinces of the Daughters of Mary Help of Christians (FMA) of Brazil was broadcast live. In the Northern Provinces of the country, due to the pandemic, the ceremony was limited in terms of attendance, but all the communities were united in harmony with a simultaneous celebration. Thus, now, in order to re-signify the charism and qualify the presence and mission of the FMA in Brazil, the nine Provinces of the FMA have been unified and have become four; these are the new Provinces: “Our Lady of the Amazon”, “Mary Help of Christians”,“Mother Mazzarello” and “Our Lady of Aparecida”.

The process started from afar: in August 2013, the Mother General of the FMA, Mother Yvonne Reungoat, from the headquarters of the "Our Lady of Penha" Province in Rio de Janeiro, launched this great challenge, calling the sisters to think of a new configuration to re-define the charism and qualify the presence and mission of the FMA in Brazil. During the years 2014 and 2015, the awareness-raising processes for the unification of the Provinces followed. Thus many meetings, studies, accompanying paths, meetings and formation took place.

From 2016 to 2018, the entire planning and execution process was executed with the aim of redefining the life of the FMA, their communities and revitalizing the charism.

In this scenario, on 7 and 8 August last, in the meeting that Mother Reungoat presided with her FMA sisters in São Paulo, the new configuration was presented. Starting with the unification of the Provinces, the consecrated personal life is to be redefined; to make women religious more open to today's needs; make it possible to optimize human resources and forces; create a new style of animation, and enhance networking; resize presences and review the meaning of presences and works.

In the photos, the new configuration of the FMA Provinces in Brazil.