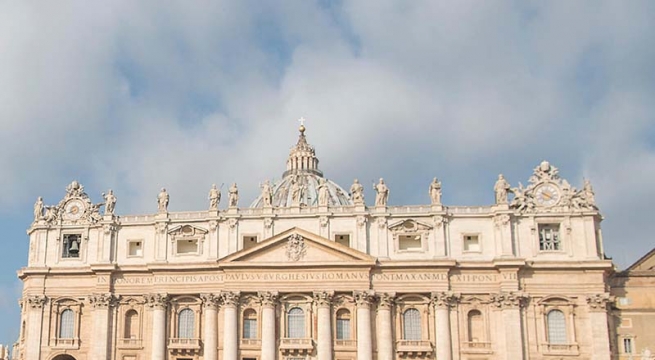 (ANS - Vatican City) - On Saturday 10 April, the Press Office of the Holy See announced the names of the new Consultors of the Congregation for Institutes of Consecrated Life and Societies of Apostolic Life (CIVCSVA) appointed by the Holy Father. Among the 19 chosen, three members of the Salesian Family. They are:

The consultors are appointed by the Supreme Pontiff - for a five-year term - to collaborate with the members of the Congregation according to their specific competence and in relation to the objectives and commitments of the Dicastery. The consultors offer their contribution through consultations, studies or opinions on specific situations or questions concerning the life, mission and government of the Institutes of Consecrated Life and Apostolic Societies.