RMG – Letter from Rector Major to Salesians of India: "Feel supported by our prayer and closeness" 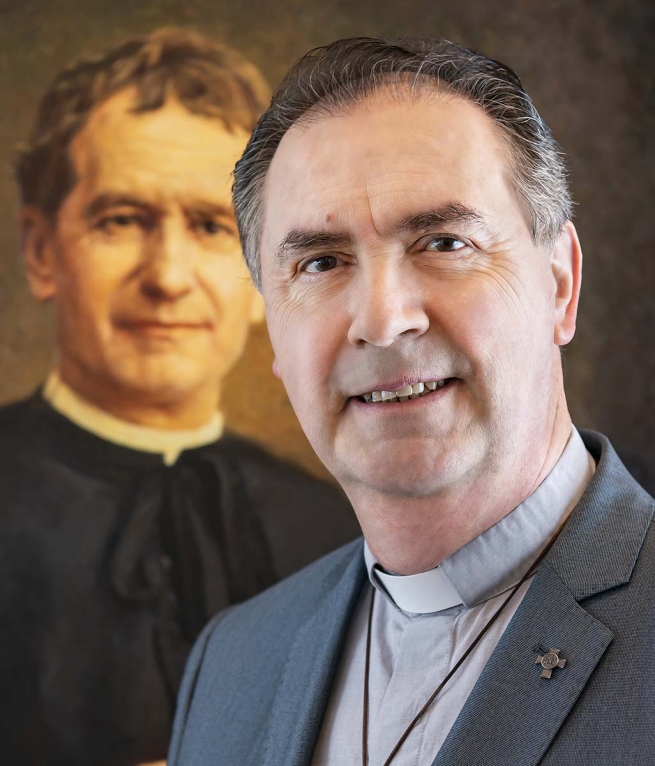 (ANS - Rome) - A letter to express and testify to his confreres and the local population "the closeness, fraternal affection and great concern" – his own, and of the whole Congregation: a letter sent these first days of May by the Rector Major, Fr Ángel Fernández Artime, to the Councilor for South Asia, Fr Michael Biju, to the Provincials and to the Salesians in India.

Fr Á.F. Artime is aware that the vastness of the Indian nation prevents easy generalizations; and yet, the news arriving from the Salesians themselves and from the international media describe an extremely difficult situation.

“Among the areas that are suffering most are areas where we are intensely present as Salesian communities,” recapitulates the Rector Major, then citing the criticalities recorded by the Salesian Family in the areas of Calcutta, Mumbai and Shillong.

The difficulties in obtaining medical assistance and appropriate care, "a problem shared a little bit all over the country", as well as those for travel, even if in an emergency situation ... The 10th Successor of Don Bosco contemplates the many problems of which he was informed with a suffering heart.

And he draws near: "It is not I, dear confreres who can explain to you what you and your people know very well on a daily basis ... But I would like you to feel strongly my closeness and that of the whole Congregation, of all the confreres and of the Salesian Family throughout the world."

As a spur in the face of a reality that would risk weakening souls, he then praises the great contribution made by the Salesian Family in the past months: “Your response to this global challenge in recent months has been exemplary for the whole Salesian world. You have acted promptly and with great generosity alongside those most in need, multiplying your efforts and initiatives. … Evidence of this is provided by the hundreds of confreres SDB who have lost their lives due to the infection since the pandemic began."

For all this, he reassures that "your pain does not leave us indifferent". And, as also said in his message for the Strenna 2021, he recalls that Hope in God and Mary Help of Christians cannot be subtracted even by the pandemic, and in this month of May he entrusts "each and every one of you to our Heavenly Mother so that She may sustain your lives, help us all to support your labours with closeness and solidarity.”

The text of the letter is available at the bottom of the page, in the official English version, and in the preparatory draft in Italian.