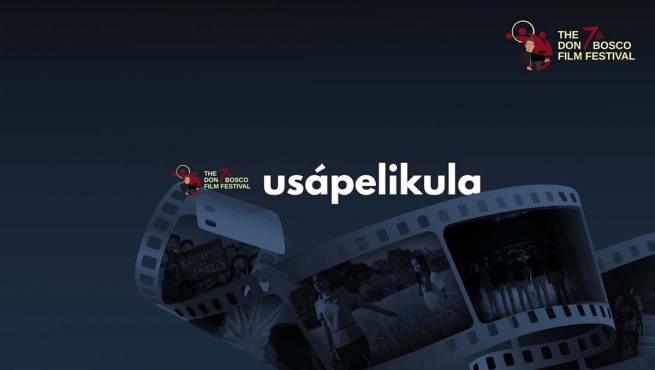 (ANS - Makati City) - On the occasion of the 55th World Communications Day, the North Philippine Province (FIN) awarded the winners of the 7th edition of the "Don Bosco Film Festival". The ceremony took place on May 15th and was an acknowledgment of merit for many young filmmakers.

All the participants showed great creativity in using the media and information available to create quality results and above all to communicate God to others through the craft of film-making.

Unlike previous years in which the awards ceremony took place in the premises of the "Don Bosco Technical College" in Mandaluyong or the "Don Bosco Technical - Institute" in Makati, this year the event took place through Zoom and Facebook. The online performance, for the first time in the festival's history, encouraged a wide range of audiences to view the ceremony, celebrating alongside the winners and organizers.

The awards ceremony was introduced by the Provincial of the FIN Province, Fr Gerry Martin who, in addition to offering his observations, took the opportunity to recall the importance of the theme chosen for the Day of Social Communications. Fr Martin also reiterated that this festival has a fundamental role in communicating the message of the Gospel.

In light of all this, like every year, the festival proved to be a huge success. It was clear that each member was endowed with initiatives and creativity, to communicate God to others through the gift of cinema. Everyone had a unique approach to their craft. In fact, it was not a competition, but rather a celebration of these talents, who committed themselves despite the many current challenges.

The categories in the competition during the evening were many: best director, music video, one-minute advertisement, documentary and short film. Some special prizes were also awarded, such as the people's choice award, awarded to Kasabi Daka, of the “Don Bosco Academy Pampanga”.