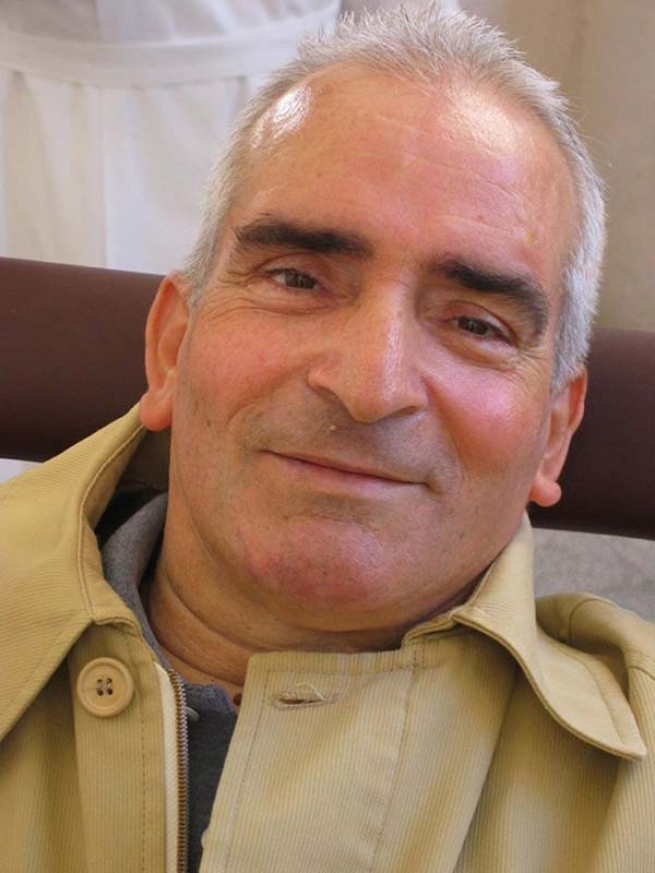 (ANS - Modica) - The Hospital of Modica, Province of Ragusa, Sicily, shall be dedicated to the Servant of God Nino Baglieri (1951-2007), Volunteer with Don Bosco (CFB). The news was given by the town's mayor, Ignazio Abbate, on 17 June: "The hospital of Modica will become 'Ospedale Maggiore Nino Baglieri'. Having received the availability of the Curia and the Direzione General Asp, there are no more obstacles to dedicating the health facility to our beloved Nino. A fair recognition for the example that Nino Baglieri has left throughout his life."

The Servant of God Nino Baglieri was born in Modica on May 1, 1951. After attending elementary school and taking up the profession of bricklayer, at the age of seventeen, on May 6, 1968, he fell down from a 17-meter-high scaffolding. Hospitalized, Nino realizes with bitterness that he has been completely paralyzed. Faced with a very dramatic situation, mother Giuseppina courageously and trusting in her God, makes herself available to take care of him personally for his whole life.

Thus begins Nino's path of suffering as he passes from one hospital to another, but without any improvement. Returning to his native town in 1970, after the first days of visiting friends, Nino began ten long dark years, without leaving his home, in solitude, suffering and much despairing. On March 24, 1978, Good Friday, at four in the afternoon, a group of people belonging to the Renewal in the Spirit prays for him; Nino feels a transformation in himself. From that moment he accepts the Cross and says his "yes" to the Lord.

He begins to read the Gospel and the Bible: he rediscovers the wonders of faith. By helping some kids, neighbors, with their homework, he learns to write with his mouth. In this way, he draws up his memoir, writes letters to people of all categories in various parts of the world, personalizes souvenir-images that he offers as homage to those who visit him. Thanks to a rod, he dials telephone numbers and gets in direct contact with many sick people and his calm and convincing word comforts them. A continuous flow of relationships begins that not only brings him out of isolation but leads him to bear witness to the Gospel of joy and hope.

From 6 May 1982 onwards, Nino celebrated the Anniversary of the Cross and, the same year, he joined the Salesian Family as a Salesian Cooperator. On 31 August 2004, he made his perpetual profession among the Volunteers with Don Bosco (CDB). On March 2, 2007, at 8 am, Nino Baglieri, after a period of long-suffering and trial, returns his soul to God. After death, he is dressed in overalls and sneakers, so that, as he said, “On my last journey to God, I will be able to run to meet him.”

On 2 March 2014, the diocesan inquiry into the cause of beatification and canonization of Nino Baglieri was officially opened in the diocese of Noto (Syracuse).