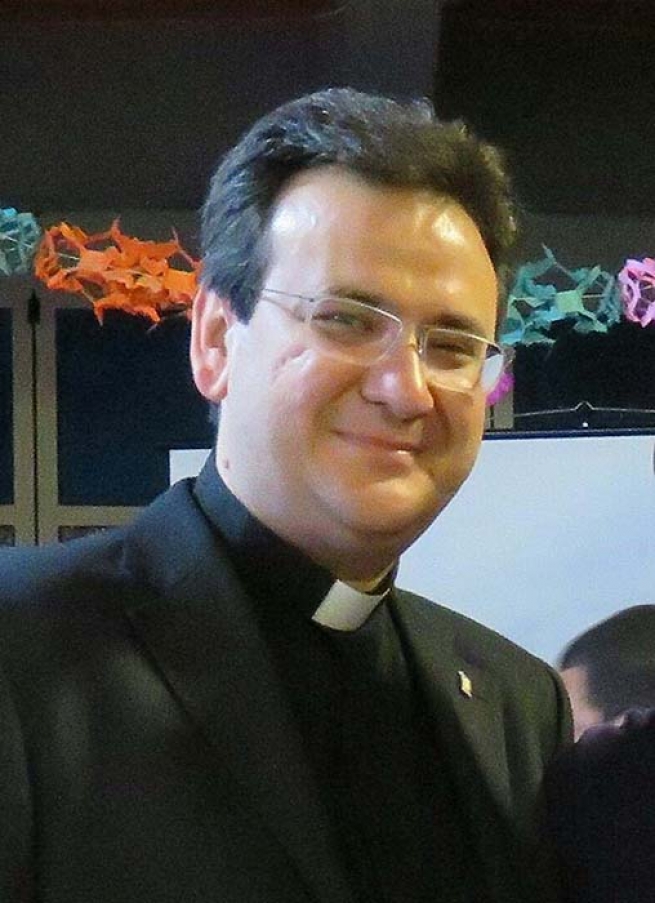 (ANS - Turin) - Fr Michele Viviano, from the "San Paolo" Province of Italy - Sicily (ISI), will be the new Rector of the Basilica of Mary Help of Christians in Turin. As announced by the Vicar of the Rector Major, Fr Stefano Martoglio, Fr Viviano will be temporarily transferred to the Province of Italy, Piedmont and Valle d'Aosta (ICP), where he will hold the role of Rector of the Basilica starting from 1 September 2021, until August 31, 2024.

From 2016 he returned to Sicily again where he held other positions, including that of Provincial Delegate for the Salesian Family, until his recent appointment as Rector of the Basilica of Mary Help of Christians. In the meantime, Fr Viviano will continue to be a teacher at the “San Tommaso” Theological Center in Messina.

The community of San Gregorio welcomed the new appointment of Fr Viviano with great joy. “Our Dear Fr Michele Viviano - wrote the Salesian Cooperators of San Gregorio - will continue his journey always aimed at obedience and for the good of the whole Salesian Family. You have always been an example of life for all of us.”