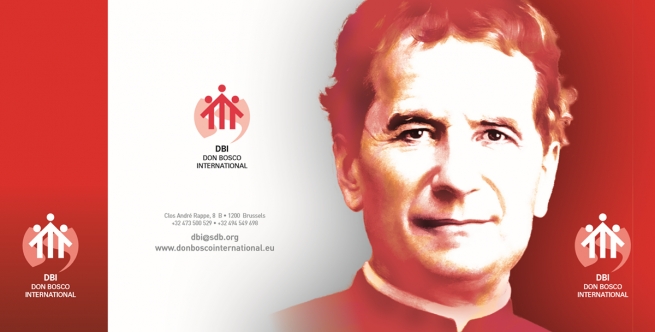 (ANS - Brussels) - “Don Bosco International” (DBI) has officially joined the European Commission's “Pact for Skills”. The Pact was launched several months ago. After gathering some members from within the European network of Salesian vocational training, the DBI sent the joint application and yesterday, 22 July, the European Commission informed them that it had been approved.

The “Pact for Skills” is a model of shared commitment for the development of skills in Europe. In the Pact, businesses, workers, national, regional and local authorities, social partners, intersectoral and sectoral organizations, education and training providers, chambers of commerce and employment services, all play a key role. To support an equitable and resilient recovery and achieve the ambitions of green and digital transitions and industrial strategies in Europe, the European Commission has invited public and private organizations to join forces and take concrete action for the upskilling and reskilling of workers in Europe.

“Joining the Pact for Skills,” explains Renato Cursi, Executive Secretary of the DBI, “is complementary to the networking that Salesian vocational training has been developing in Europe in recent years.”

In 2016, "Don Bosco International", which plays a coordinating role in this network and a reference for relations with European institutions, joined the European Alliance for Apprenticeships.

This too is an initiative promoted by the European Commission to foster synergies between educational agencies, businesses and institutions in the creation of quality apprenticeships.

Some of them supported DBI's candidacy for the “Pact for Skills”. Together with DBI, in fact, the CNOS-FAP Federation (Italy), the SMM and SMX Provinces (Spain) and the vocational training centers of Tirana and Shkoder for Albania have already joined the Pact. The hope is that now other Salesian realities involved in the development of skills through schools, vocational training centers or other social works will join the DBI partnership for the Pact.