RMG – How to build a welcoming Church? 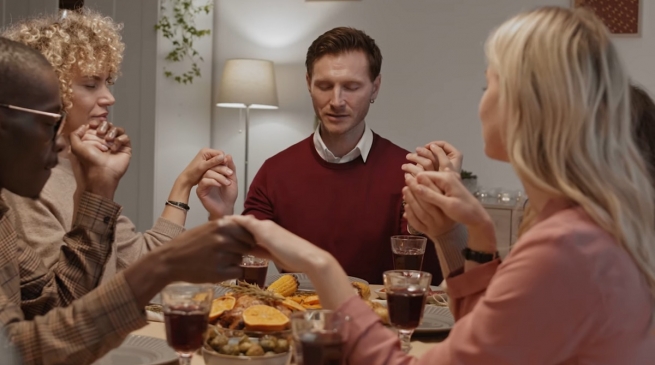 (ANS - Rome) - In its intent to promote animation, debate, sharing and, ultimately, the leading role of young people who frequent the environments of the Salesian Family, the August monthly video of the "CaglieroLIFE" feature column, promoted by the Salesian Congregation's Missions Sector, focuses on a very compelling theme: how to build a Church that welcomes? And who can do it?

“Boring, out of the real world, too demanding…” This is how too many young people today see the Church. Even more radically, the “CaglieroLIFE” video makes us reflect on why a young person should even need the Church.

The first step to change perspective, however, is to understand that the Church, before being a physical place or a set of structures, is a world of relationships. "The true Church is defined by the people under its roof," it says. From this point of view, then, it is possible to pass from the criticism pronounced from the outside to the action carried out from the inside, with the proposal-provocation that ends the video.

Just over a minute long, the video was produced by “Don Bosco Intuition Entertainers Media” (DBIEM), and can be found on the Salesian Missions Sector's YouTube channel and at www.sdb.org; it will be also uploaded to their Facebook page.