RMG - On Don Bosco's birthday, a song and video to celebrate hope 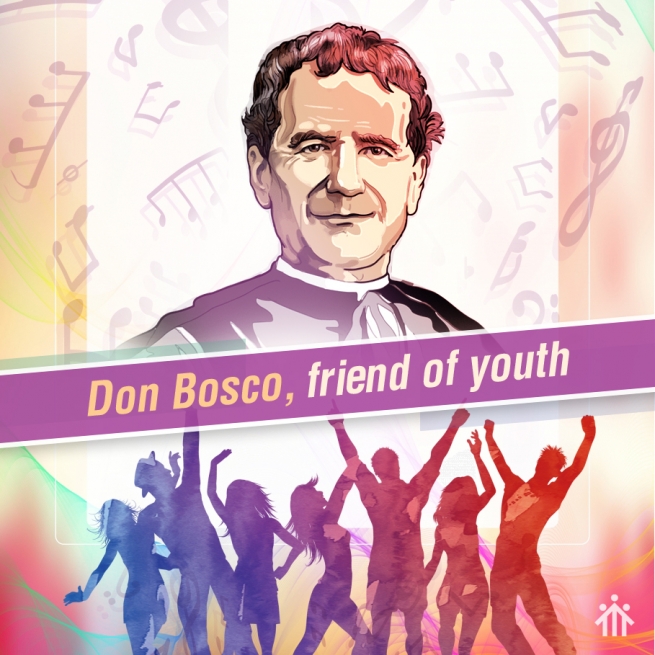 (ANS - Rome) – Being presented today, 16 August, Don Bosco's 206th birthday, is the song “Rise and Shine”. Composed by Fr Gildasio Mendes, General Councilor for Social Communication, it is a song about Don Bosco walking with the young towards the future with hope and joy.

"Rise and Shine" is part of a double CD, produced a few years ago in Brazil, financed by the RSB (Rede Salesiana Brasil), under the direction of Fr Gildasio Mendes and with the arrangement of Maestro Antonio Karan. The song was recorded at the studio of the Pauline sisters, in the Brazilian city of São  Paulo. The young singers in the video are part of the musical group “Cantores de Deus”.

The video's artistic production is thanks to Euclides Brites, Social Communication Delegate of the Salesian Province of Campo Grande (BCG). The video presents young people from all over the world, who walk together and who are part of Don Bosco's history and love. Of great importance is the ending of the video, where we can see Pope Francis, and the Rector Major, Fr Ángel Fernández Artime. The images of the Holy Father are those relating to the 2013 World Youth Day in Rio de Janeiro, while the Rector Major's refer to his visit to Brazil's indigenous communities.

The video of "Rise and Shine" is available at the following link.