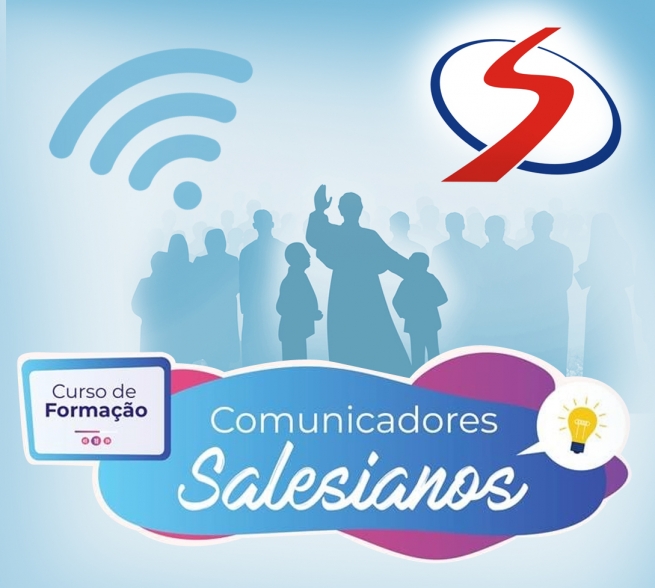 The School was established in response to the two action plans proposed by the Animation and Government Project of the Department for Social Communication (2020-2026), based on the program proposals of the Rector Major for the post-GC28, Living the "Salesian Sacrament" of presence (Priority no. 3).

a. Action Plan 5.1.1.4. Organize an integral and ongoing formation path for delegates and communication teams with adequate programs and structures.

b. Action Plan 1.1.1. Organize formative meetings that involve Salesians and lay people on a personal and community level, enhance a vision of communication from an educational and pastoral perspective in the youth ecosystem.

The School of Formation has as its objective the deepening, formation and enrichment of those involved in the coordination of the mission and in the work of communication in the various Salesian Provinces of the world according to an evangelical, synodal, Salesian and convergent vision of communication in order to deepen the evangelization and education of today's young people in the digital environment.

The proposal arises from the Social Communication Sector, which proposes to build a space for the in-depth study of the themes of communication in the Salesian mission among the Provincial Delegates of the sector and their teams. The Department defined five central themes and offered assistance to explore and deepen the contents.

In Brazil, the School was organized starting from a series of meetings held between the six provincial delegates (two Salesians and four lay people) who make up the National Commission for Communication (CONAC). The latter belongs to the Conference of Provincials (Cisbrasil), a point which favors collaboration. In view of the educational-pastoral path of the Provinces, various themes were raised which were subsequently added to the thematic nucleus of the Department to compose the program of the course.

The 40 posts created were distributed among the Provinces (delegates and provincial teams), the national editorial board of the Salesian Bulletin, the community of Canção Nova and the Angola Province.

The Department of Communication, with the participation of the Youth Ministry Department, has the task of deepening the vast dimensions of communication: biblical, institutional, synodal, Salesian and youth ministry. Each dimension will be able to count on the assistance of the Department, as well as on in-depth round tables. Furthermore, specialists and guests will propose a series of themes especially linked to communication on the various fronts of the Salesian mission (schools, parishes, university education, social works, etc.).

The school will last one year, with two study sessions per month. The latter will take place virtually and will last three hours each.