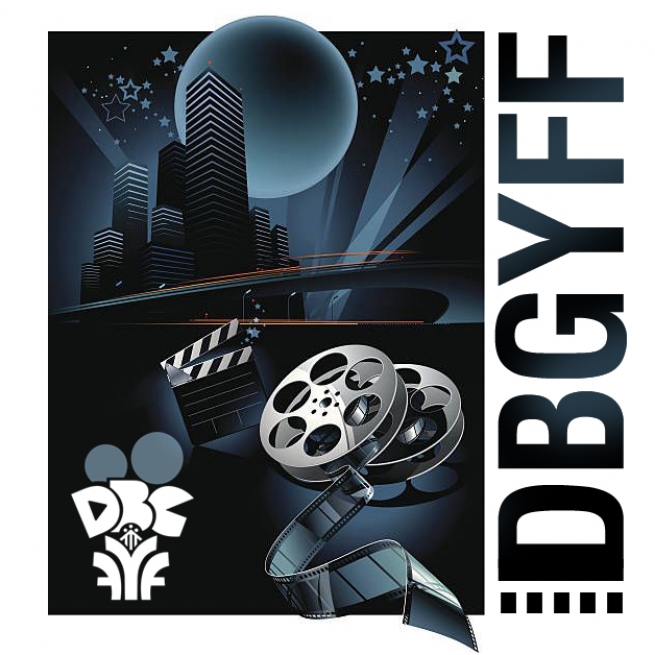 (ANS - Rome) - Hundreds of videos from all over the world have been submitted in less than two months, with extra requests for participation from pre-adolescents to adults. There is a growing and contagious enthusiasm surrounding the “Don Bosco Global Youth Film Festival” (DBGYFF), which is already achieving fully its first objective, of igniting that positive spark of hope in the young people, which in turn can set ablaze the whole world on fire.  This being the reason, the organizers of the first global Salesian film festival have decided to extend the deadline for submission of entries.

At this festival, promoted by the Salesians of Don Bosco through the foundation DON BOSCO NEL MONDO, all videos that are uploaded on the site by 15 October will be accepted- an extension of two more weeks has been made, with respect to the date that was announced before.

This is not the only change. With less than two months to go for realization of the festival on 18-19 November 2021, scheduled to take place simultaneously in various locations around the world, there is a lot of work being done in the background, at a very progressive pace.

The DBGYFF Technical head Fr. Maria Lawrence affirms: “The Film Festival portal www.dbgyff.com, has initiated a new chapter for our services towards the Youth. The front end of the portal website facilitates user access, while the custom built back-end web application uses cloud technology from multiple resources to automatically receive user profiles, films of various categories submitted by young people from across the globe, and assists the Jury spread across the world to evaluate them”.

He moreover added, “A robust system is built to ensure plurality of languages, cultures and countries for both participants and Jury, through the deployment of technology, to enhance smoother participation”.

In addition, based on the recommendation of the Social Communication Delegates from around the world, the nomination and appointment of the members of the Preliminary Jury, is being finalized. These jurors, divided into groups, have the task of viewing different sets of videos assigned to them and make the initial selection of movies for the Grand Jury, who will later decide on the rankings and award the prizes.

The name of the jurors will also be published on the website. The work of the jurors entails a challenging task, as there is the participation of the whole Salesian world, not only in terms of numbers, but also of involvement, and they need to make the selection after several rounds of considerations.

So far, the festival platform - www.dbgyff.com - has received videos in all categories (live shorts, animation, music videos) from Italy, Spain, India, Peru, France, South Korea, Ireland, Guatemala, Belgium, Uganda, Pakistan and Armenia. The interest that the festival has aroused is truly vast and interesting, as it can be confirmed by other details: for example, various submissions have been received from children and young people under 15 and adults over 30. Even though, according to the regulations, these works cannot be accepted, this is an indication for the organizers to envisage new competition categories for the future editions.

Speaking about the response of the young people, the festival director Fr. Harris Pakkam stated: “We have been getting feedback from more than 100 countries, and there has been a very enthusiastic response from our young people. It is very motivating to see them actively involved in creating something for the festival and express their desire to be ambassadors of hope. This festival platform has been precisely conceived to make their voices heard and unite them for a noble cause.”

Even within the Salesian Congregation itself, the DBGYFF initiative has aroused the desire to participate, and numerous videos have been produced. Thanks to the support of Salesians, Salesian institutions and Provinces, which have supported and accompanied their young people in this process, and above all though this form of presence and closeness to the young.

Another interesting aspect, is that of the short films made by young Salesians, Sons of Don Bosco, who meet the age requirements for sending in their multimedia creations. There are already a dozen videos submitted by young Salesians in formation, and in fact the festival organizers are thinking of establishing a few  honorary prizes, for the best short films in this new "category" of young Salesians.

Fr. Ricardo Campoli, the Head of DBGYFF Promotions affirmed, “The young people from America, Africa, Asia, Europe and Oceania have united positively to give life and vigor to this festival. Around 20 of our Salesian youth from various geographical locations are promoting the festival on social media in 4 languages, namely Italian, English, Spanish and Portuguese. I feel this will truly be a great celebration for our youth”.