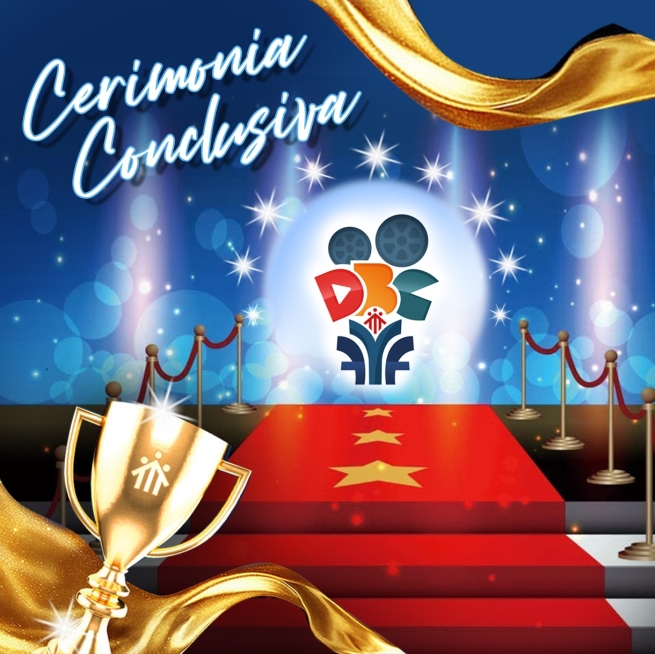 (ANS - Rome) - India, Brazil, United States, Italy ... but also Papua New Guinea, Jerusalem, Mongolia, Burkina Faso, Hong Kong, Venezuela, Bangladesh, Paraguay, Myanmar ...To look at the map of the locations where the “Don Bosco Global Youth Film Festival” is taking place means leafing through the great atlas of Salesian work with the youngest and glancing at their creativity and their desire to inflame the world with hope. Since yesterday, Thursday 18 November, in over 270 places in the world, in over 50 countries, the screenings of the short films and the celebratory shows have begun. The wait peaks this afternoon when the winners shall be announced from Valdocco.

The nation that undoubtedly hosts the largest number of shows for the DBGYFF, 155, is India, a country where the Salesians are present with 11 Provinces, and where the commitment in the field of cinema by the Salesian Youth Ministry is very much ingrained. Mumbai hosts three events, Hyderabad five, Chennai as many as nine!

One of the most important and significant celebrations of the festival took place yesterday in the province of India-Chennai. In fact, the work of Egmore brought together, alongside Salesians and young people, a vast crowd of prominent figures from the world of cinema, such as the nationally and internationally renowned directors Siva, Bhimsingh Lenin (also a member of the Grand Jury of the Festival), Gnana Rajashekar… and several other artists, poets and musicians.

In the Bangalore Province, in Kochi, in the classrooms of the "Don Bosco IMAGE" Institute, an audience of young people and film enthusiasts, in compliance with anti-contagion security measures, attended the presentation of a selection of the 110 finalists (over 1,600 participants in the five categories), and the authoritative interventions of the guests present, such as the mayor of the city, M Anilkumar, who inaugurated the function, and the famous Indian director, AK Sajan, who urged young people to continue producing good films, "to revolutionize the world of art".

On the other side of the world, in Recife, Brazil, the celebratory ceremony for the Salesian youth film festival was also organized yesterday. The event was broadcast live on YouTube channels and on the Facebook page, and the finalist videos produced by young Brazilians on the initiative of the Amanhecer Missionary Association (AMA) were shown. In the provincial headquarters, the body of collaborators, made up of 30 professionals, then met to debate on some films chosen from among the finalists, and a brief history of the festival was also presented. Thanks to the live streaming broadcast, the event was attended by a total of about 850 people.

Also, yesterday from the United States came the comment of the Salesian rapper Steve DeMaio, one of the more than 100 members of the Preliminary Jury of the festival. Even his Province, that of the United States East and Canada (SUE), organized several celebrations for the end of the festival, and he, on his part, says: "In recent weeks I have had the privilege of examining 25 shorts sent for the DBGYFF. I was impressed by the talent and creativity of the young people, who have sent different types of films from all over the world ... It is another sign that young people are willing and able to work hard, be creative and actively participate in the mission of bringing hope to the world. We must continue to invite, challenge and accompany young people to use the talents given to them by God, to promote Don Bosco's dream and mission.”

Today all the commitment and creativity of young people will be summed up in the closing ceremony of Turin-Valdocco. The Grand Jury has now decreed the definitive rankings of all categories: from 6 pm (UTC + 1) eyes on the Facebook pages of the ANS @agenziaans and the Italian page of the festival @DBGYFFIT to wait for the announcement of the winners by the Rector Major, Fr Ángel Fernández Artime. And to make the program even more interesting is the fact that the winners of the first edition of the DBGYFF will have the opportunity to speak live at the celebration in Turin!