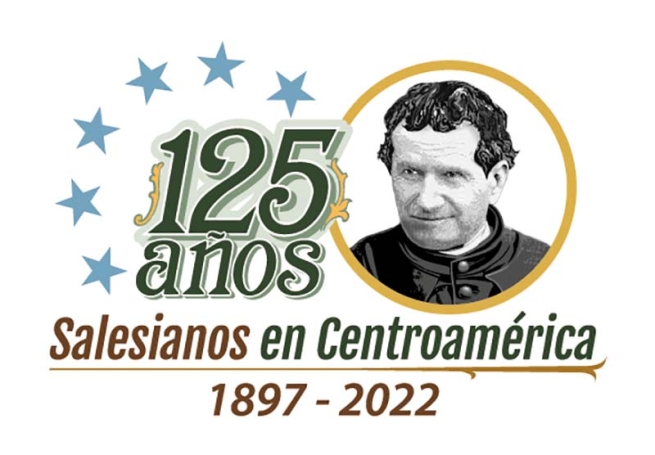 (ANS - Santa Tecla) - The "Divine Savior" Province of Central America is preparing to celebrate 125 years of Salesian presence in 2022. According to the chronicle made by Fr Giuseppe Misieri, on December 3, 1897, the first expedition of the Sons of Don Bosco destined for that area arrived in Central America after a month of navigation. Sent by the First Successor of Don Bosco, Fr Michele Rua, it was composed of Fr Luigi Calcagno, as Superior, the aforementioned Fr Misieri, Fr Giuseppe Menichinelli, the Salesian coadjutors Stefano Tosini, Basilio Rocca and Francesco Stanga, and the clerics Pedro Martín, Constantino Kopczyk and Luis Salmón.

These nine Salesians and the seven who joined them on 2 January 1899 are the basis of a beautiful history that is now about to complete its first 125 years in these lands.

The chronicle testifies to a beginning full of limitations and difficulties, but with the certainty that God was sending them to a land that would be extremely fruitful for the Salesian charism. Soon, however, the Sons of Don Bosco had to experience their first great trial with the premature death of their Superior, Fr Calcagno, on 13 April 1899, and only a few months later, on 22 August, the death of cleric Domenico Carlin, who had arrived with the second expedition.

Yet, those first Salesians, moved by their missionary passion, soon became known and loved by the people, and this meant that they began to receive much help and support to strengthen the incipient work.

At the beginning of 1900, in Santa Tecla, the foundations were laid for what would become the Mother House of the new province, the Santa Cecilia school, which now has over 120 years of history.

Amid many difficulties, but full of hope, the roots planted by the first Sons of Don Bosco in El Salvador, would in a few years also sprout in Costa Rica, Panama, Honduras, Nicaragua and finally Guatemala - meaning that in less than forty years Don Bosco was present throughout Central America through very significant pastoral and educational works and initiatives.

"This is the reason that prompts us to celebrate today: because it is a story in which God has been great, and with justice we must sing our gratitude, and at the same time pay due homage to the hundreds of Salesians who have given their best energies and talents so that Salesian Central America would be as great and beautiful as it is today," says the CAM Province.

Salesian works in Central America are thus preparing for a jubilee year full of gratitude and joy for all the gifts received. The celebrations will begin in January and end in December 2022. The "Santa Cecilia" school, meanwhile, as the starting point of the celebration has already inaugurated a square where the flag with the anniversary logo flies.

Provincial Delegate for Social Communication for Central America and Panama.