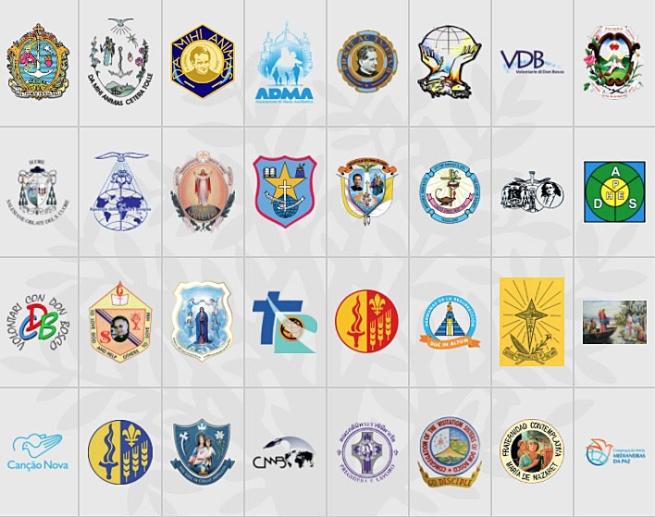 (ANS - Rome) - The 40th edition of the Spirituality Days of the Salesian Family opens tomorrow, January 13, 2022. A very special edition for various reasons: for the recurrence of various significant anniversaries (the closing of the centenary year dedicated to Father Paolo Albera, as well as the 400th anniversary of the death of St. Francis de Sales, for which a special exhibition shall be inaugurated at the Don Bosco House Museum); for the "mixed" mode of implementation, which will alternate events in Salesian Turin with activities at the regional level shared across the Internet; for the frontline role of the laity of the Salesian Family; and for many other reasons still, those that make each edition of this unique appointment of this great religious family special.

The meeting of SDSF 2022, as per tradition, will serve first of all to deepen the Strenna of the Rector Major, starting from the commentary that Fr Ángel Fernández Artime himself will offer, on the first day (tomorrow, Thursday, January 13, 13:00 - UTC+1 - live in 5 languages on the Facebook page of ANS). The motto of the Strenna "Do all through love, nothing through constraint" - a quote from St. Francis de Sales - will open the path of the four days, dedicated to getting to know the spirituality of this saint better: a spirituality and an apostolic sense that deeply nourished Don Bosco's BEING and DOING in carrying out his mission among young people.

About 190 guests are expected in Turin-Valdocco, who will take part in the activities in presence, always in the maximum respect of the anti-contagion security measures. Among them there will be several Major Superiors and Heads of the 32 groups of the Salesian Family: besides Fr. Á.F. Artime, there will be the newly elected Confederal President of the Past Pupils of Don Bosco, Mr. Bryan Magro; the new Mother General of the Sisters of Charity of Jesus, Mother Emiliana Park; the Superiors of the Volunteers with Don Bosco (VDB) and the Volunteers with Don Bosco (CDB)... and many other Delegates of the Provincials who will be unable to reach Turin for various reasons.

As for participation in the programs carried out at the regional level (America; Africa and Madagascar; the Mediterranean; North-Eastern Europe; South Asia; East Asia and Oceania), it is still impossible to quantify the number of registrations with any degree of precision. The registrations, in fact, have been numerous and from all over the world, but in many cases, collective registrations of entire local groups have been made.

Finally, the special space that will be dedicated to the laity of the Salesian Family, called to offer the thoughts of the "Salesian goodnight", deserves to be emphasized.

Further information and updates will be available on the website: https://www.famigliasalesiana.org/en