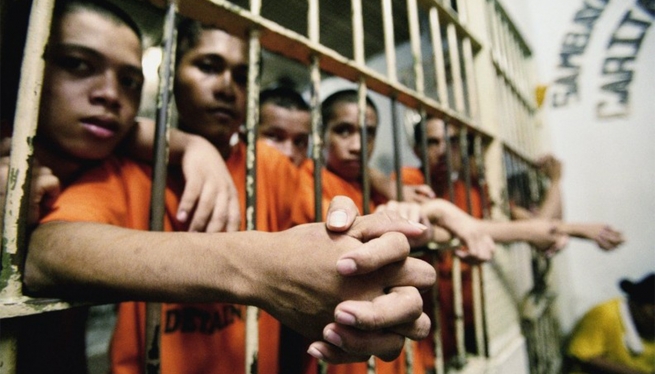 (ANS – Manila) – “In his visit to the Philippines in 2015, Pope Francis challenged Filipino families to be “sanctuaries of respect for life.” In the past weeks, even up to the time of writing, the call to respect life has apparently been left unheeded in our country”. Thus begins an official statement of the Philippines North Province, published also in the site of the Catholic Bishops’ Conference of the Philippines (CBCP), concerning the numerous extra-judicial killings – about 500 in the last one and a half months – perpetrated in the context of drug trafficking fight. The full text of the declaration follows here below:

There have been extra-judicial killings of hundreds of suspected drug pushers and other people allegedly connected to illegal drug trafficking.  In the face of this, we, the Salesian priests and brothers, hereby make the following statement:

As citizens dedicated to the education and professional formation of youth, especially the poorest and most neglected ones,

We support President Duterte’s drive against all forms of illegal drug trafficking, and especially against drug lords and drug pushers.

We share his perception that many law enforcers and our present judicial systems have often failed to bring to justice the perpetrators of such heinous crimes which, in an ever-greater degree, have been victimizing millions of our young people and their families.

We likewise share his perception that the law enforcer agencies and our justice system have failed to stop the spread of the use of illegal drugs, especially among the young, thereby allowing the deterioration of an alarming situation.

We appreciate his determination, already repeatedly expressed and forcefully underlined in his Inaugural Speech, to tackle this very serious problem in our country.

We are alarmed by the recent wave of extrajudicial killings that have taken place at the hands of police officers, and especially of vigilantes roaming our streets unchecked and un-apprehended. Such violent procedure in tackling the situation mentioned above has caused justified apprehension among the majority of our citizen who are against any form of drug trafficking but expect justice to be rendered according to law.

We believe that any attitude and course of action that disregards the basic principles of modern jurisprudence that any person is presumed innocent until proven guilty, and that justice has to be rendered by following due process, has to be avoided.

We believe, likewise, that the disregard of such principles, even in the pursuance of a praiseworthy aim, such as the protection of families and of the youth, may inevitably lead to serious and irreparable injustices such as the killing of innocent people, and even simple drug users who are, actually, the direct victims of the drug traffickers/pushers.

We also exhort our legislators and Government agencies to urgently take steps that aim to ensure that our justice system acts speedily and effectively in apprehending, trying, and punishing according to law all those proven guilty of having been involved in drug trafficking and drug pushing.

In the midst of this concern, we pray for the souls of those who have been killed and we also pray for the bereaved families.  May our Blessed Mother protect our country from further violence and help us in our endeavor to prevent the spread of the culture of death.