RMG – Rector Major’s Vicar on a visit to Venezuela 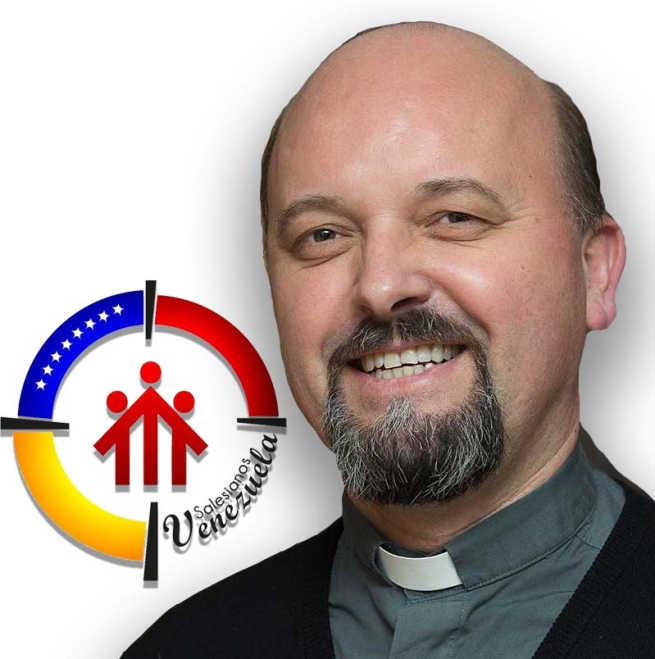 (ANS - Rome) - Listening and accompanying: it is with this spirit that Fr Stefano Martoglio, Vicar of the Rector Major, began the journey that will take him on an Animation Visit to the "St. Luke" Province of Venezuela (VEN) from May 16 to 25.

The arrival of the Rector Major's Vicar in Caracas, the country's capital, is scheduled for Sunday, May 15. From the following day, Fr Martoglio will begin visits and meetings: first, he will preside at an assembly with the confreres and then a Eucharist, in the community of Sarría, in Caracas.

The day after, a morning of dialogue with members of the different Provincial Commissions is planned, and a meeting with the Daughters of Mary Help of Christians in the afternoon.

Meetings with educators and young Salesians in initial formation will be the central moments of the third day of the visit, which will close with the Eucharist celebrated at the "St. John Bosco" community in Los Teques.

On the fourth day, meetings with the Salesian Family and young people are scheduled, as well as a Mass at the Boleíta community in Caracas.

Another day will be dedicated to getting to know the parish community of La Dolorita, also in Caracas, and the Salesian reality of "Fraternity and Life; while the presence of Valencia will be Fr Martoglio’s next destination; he will spend two full days there, officiating at various celebrations at the city’s three Salesian works.

His trip’s last commitment, before returning to Italy for the beginning of the summer plenary of the General Council, will be the meeting with the Provincial Council of VEN.