Portugal – Don Bosco among the patrons of WYD Lisbon 2023 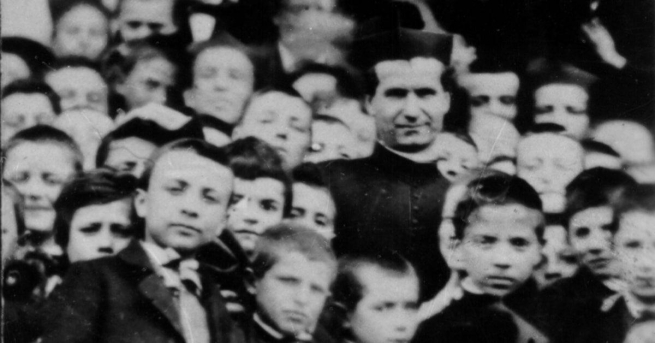 The 13 saintly figures - women, men, and youth - were identified by the local organizing committee for WYD Lisbon, scheduled for Aug. 1-6, 2023; presenting their profiles was Cardinal Manuel Clemente, Patriarch of Lisbon, explaining that they are people who "have shown that the life of Christ fills and saves young people of every epoch."

"Patroness par excellence of the next World Youth Day is the Virgin Mary, the young woman who accepted to be the mother of the incarnate Son of God", wrote Card. Clemente in the presentation of the Patrons of WYD, also published as a preface to a book published by Edizioni Paoline and Edizioni San Paolo.

In addition to her, the figures of saints and saints canonized or blessed for which the canonization process is underway are proposed. First of all, Saint John Paul II is mentioned, to whom we owe the initiative of the WYD. Considered the Pope of young people, St. John Paul II brought together and encouraged millions of young people from the five continents. He strove to reach out to young people through dialogue, inviting them to recognize their fundamental role and mission within the Church. His work in favor of peace was intertwined with the search for dialogue with the great religions and with ecumenical commitment.

Then follows Don Bosco, whom the Polish Pope himself called the "Father and Teacher" of Youth. Don Bosco's entire mission began with a Hail Mary recited together with Bartolomeo Garelli, a 16-year-old orphan, in the sacristy of the church of St. Francis of Assisi in Turin in 1841. After this meeting, Don Bosco gathered the first boys and organized the festive oratory, which would later become the Valdocco Oratory. His mother Margaret soon became associated with her son's mission, becoming "Mamma Margaret" for all the boys at the Oratory. Don Bosco founded oratories, youth centers and schools, and devoted himself to good press and missions. He also founded the first houses around Turin, to which new vocations continued to arrive. Throughout his life, Don Bosco was courageous, optimistic, and able to inspire and involve many in his educational and pastoral work.

The other patrons, then, are: St. Vincent, deacon and martyr of the sixth century, and the saints of Lisbon such as St. Anthony, St. Bartholomew of the martyrs, and St. John of Brito. To these are added the blessed Joan of Portugal, Juan Fernandes, and Maria Clara of the Child Jesus, all three from Lisbon, as well as Pier Giorgio Frassati, Marcello Callo, Chiara Badano, and Carlo Acutis.