Switzerland – President Emeritus of the World Confederation of Past Pupils Dr. Giuseppe Castelli Returns to the Father 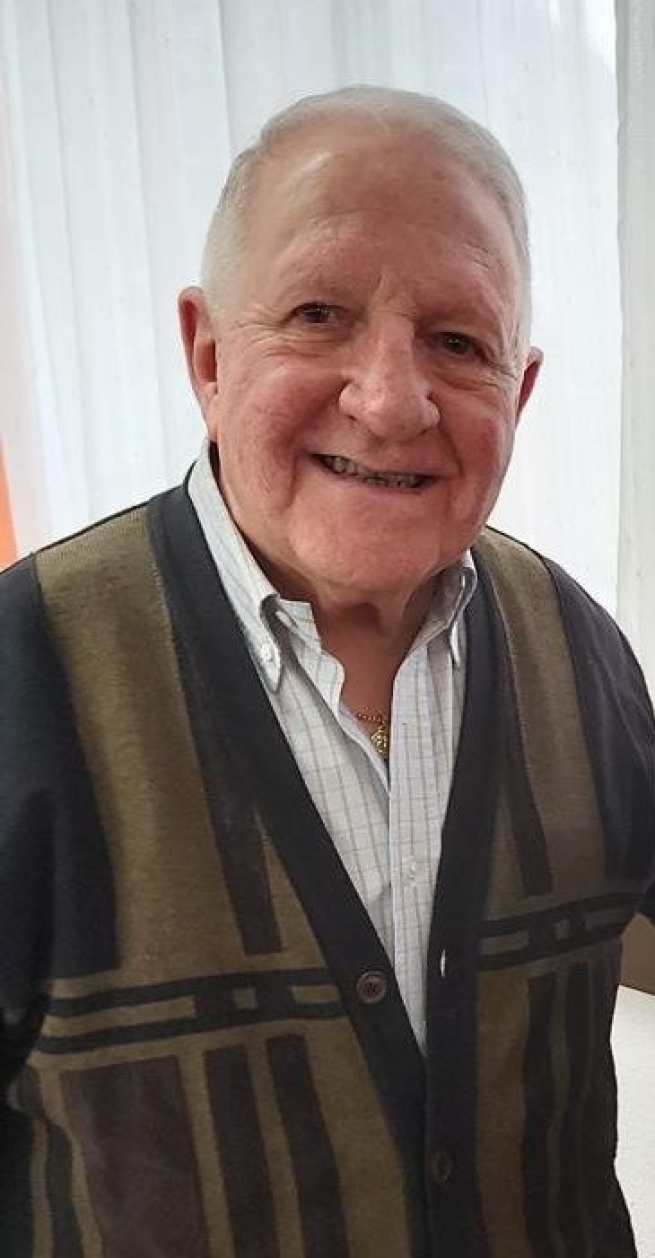 As President, Dr. Giuseppe Castelli gave new life to the Confederation and strengthened the presence of Past Pupils and Friends of Don Bosco all over the world.  Through his animation, the organisation expanded throughout the world. In all his work and enthusiasm, his project of life was the Preventive System of Don Bosco.

Dr. Giuseppe Castelli was a model to all past pupils and an example of how to live the gift of the Salesian charism in the Church and in society.  He was an inspirational leader in the World Confederation and motivated other past pupils to embrace the ethos of our movement.

During his tenure as President, Dr. Giuseppe Castelli was known for his respect toward the Rector Major Don Egidio Viganó and they worked together to share the vision and mission of the past pupil movement according to the signs of the times in the light of the teaching of Vatican Council II. He had a unique friendship with Don Viganò where they even spent their holidays together on the mountains in Switzerland.

Fr. Charles Cini SDB, World Delegate Emeritus who worked closely with Dr. Giuseppe Castelli for nine years when contacted in Malta, described Castelli as “a great lay Salesian. He will remain in the history of the Salesians, for the World Congress organised in Rome for the first time together with the Past Pupils of the FMA (the Salesian Sisters) in 1988, marking the centenary of the death of Don Bosco. What impressed me most in Castelli, was his finesse, his altruism for others especially those most in need, his dignity as a human being, his strong character which he learnt from the Salesians, especially from Don Giovanni Ranieri Superior of the Salesian Family who was his mentor, his spiritual father, and a close friend”.

“As past pupils and friends of Don Bosco, we remain in debt to the work and life of Dr. Giuseppe Castelli. We are, who we are today, thanks to his leadership and enthusiasm for the past pupils and friends of Don Bosco all over the world.  In this moment, we pray that Dr. Giuseppe Castelli may rest in peace and send our condolences to his wife Anna and family” Mr Magro finally states.