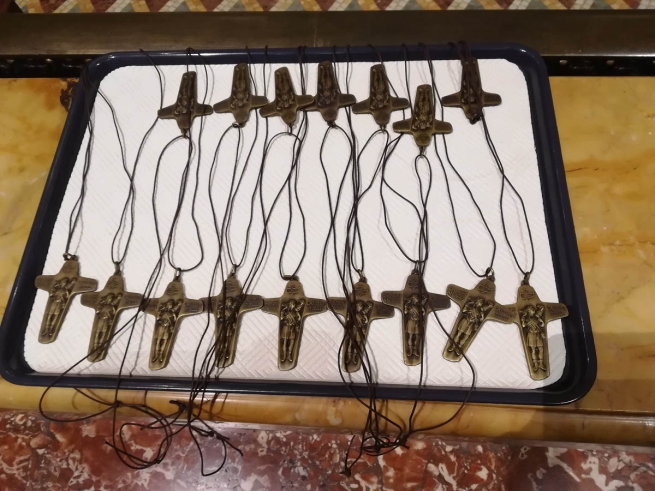 (ANS – Rome) – In response to the missionary appeal of the Rector Major last December 18, 2021, 37 Salesians responded by presenting their availability to be sent as missionaries. Following the now established process, the General Councilor for the missions then moved on to the next level of discernment by conferring with the candidates’ respective Provincial and Council as well as Rector and local house Council regarding the missionary suitability of the candidate and assuring that he had been previously spiritually accompanied.

“This is an important part of discernment because they know the candidate very well. We also want to ensure that the candidate had been accompanied to discern his missionary vocation,” explained Fr Alfred Maravilla, the General Councilor for the missions. “Although it is a prerequisite that each candidate is always open to be sent where the Rector Major will send him, in actual fact there is always a good dialogue with each candidate regarding their possible missionary destination,” he added.

The destination of each missionary is ultimately presented to the Rector Major and the General Council for approval. The coming missionary send off on Sept 25 in the Basilica of Mary Help of Christians, Valdocco will be composed of 25 missionaries from Africa and Madagascar, South Asia, East Asia and Interamerica regions of the Congregation. They are sent to Africa, East Asia, South Cone and Europe Center north.

The missionary sendoff will be preceded by the “Orientation Course for new missionaries” which will be held in Colle Don Bosco starting September 1. The new missionaries, members of the 153rd missionary expedition, are now on their final preparations to travel to Italy.