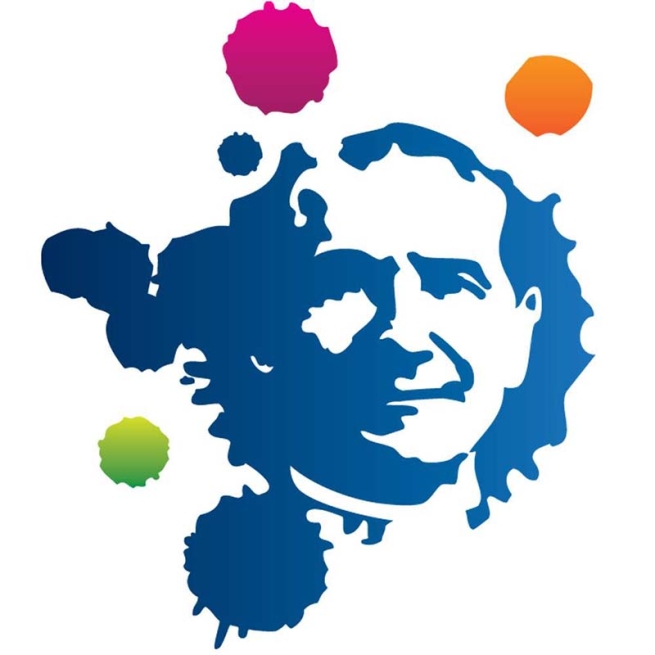 (ANS - Rome) - A press conference organized by the Humanitarian Network NGO, founded by journalist Maria Grazia Mazzola of which Salesians for the Social APS as well as the Abele Group, the Women's Union in Italy, the Evangelical Baptist Christian Churches, the cooperative "Una Città non basta," and the association "Federico nel cuore" will be held in Rome on December 6. During the press conference, the stories of the 70 refugees rescued over the course of a year will be presented.

For the network of Salesians for Social APS, which took charge of 43 refugees (11 households), taking in these people meant giving them a safe home. Children and teenagers have been included in schooling and oratory activities, including summer activities. Some needed health interventions for previous illnesses. Families have been supported in finding jobs to give them the stability they need to look to the future with serenity.

In the communities, the many lay people got involved in this supportive welcome, helping them in the daily management of their lives, supporting them in learning the language, integrating in a new territory.

Responding to the appeal of the Rector Major, Fr. Ángel Fernández Artime, who called for welcoming Afghans after the August 2021 crisis, the network of Salesians for the Social tried to retrace the steps of Don Bosco, who welcomed young people who had no one, offered them a safe place, a school to learn, and a courtyard to grow as friends: "Here in Italy we have found so many kind people who love us, the dentist who treats us, the hairdresser who cuts our hair, who take us shopping, who invite us to dinner. It's nice to be with you, thank you" (Mahdi, hosted in Prato).

"We were confronted with an emergency of refugees asking for hospitality, which then turned out to be a chance for them to save their lives. I thank the Educational Communities, the associations of our network that have worked hard in the educational and health insertion of these people," says Fr. Francesco Preite, President of Salesians for the Social. "Now the phase of autonomy opens, in which these people will also have to be supported by the authorities to rebuild a serene life, to which everyone has a right. This welcome reminds us of what Don Bosco did in Turin in the 1800s when he took care of children and young people who emigrated to the big city to redeem their lives. By welcoming these Afghan families, and saving their lives, we have done, as Pope Francis reminds us, our Christian duty: to welcome, protect and integrate migrants. In the refugee is the face of Christ who calls us to follow him: their presence in our communities has been a sign of God's presence."

"We testify to an enterprise that is the result of a virtuous synergy between institutions and civil society. With the network of Salesians for the Social, like the useless servants of the Gospel, we recognize that we have done what we had to do. And it was important to do it together with so many people and organizations in solidarity with the victims of the Afghan crisis, for which we in Italy should feel to some extent co-responsible. Now, together with these people and with the support of the institutions, we need to look to the present and the future, especially for the minors and young people involved. Welcoming, protecting, promoting, integrating: this also means recognizing and valuing what each of these people can contribute to the process of building the future of our country," says Renato Cursi, Director General of Salesiani per il Sociale APS.