RMG – Building the future of ANS together: the reader's say 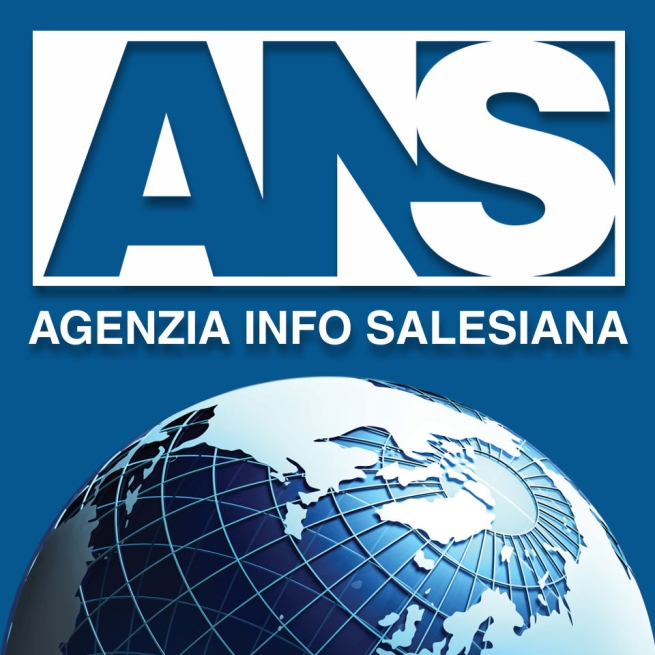 (ANS - Rome) - In the constant quest to offer its readers an ever-better service that meets their expectations, the Salesian iNfo Agency (ANS), the communication organ of the Salesian Congregation, makes a short questionnaire available online that gives everyone the opportunity to express themselves to evaluate what has been done so far and to suggest new proposals.

Officially established in 1956, with the meaning of "Salesian News Agency", ANS maintains in its objectives those of "sending interesting Salesian missionary news to various information agencies, to newspapers and magazines of the various nations," (which then were already the dictates foreseen for the bulletin of the Salesian Missionary Agency (AMS) of a few preceding years (1950).

Yet, many things have changed over time, especially in the world of communication. As concerns ANS itself, it changed headquarters, from Turin to Rome; it changed its acronym several times – in 1994 it became the “Agenzia Internazionale Salesiana di Informazione - Salesian International Information Agency” and today it is the “Agenzia iNfo Salesiana - Salesian iNfo Agency”; it has changed the mode of information, from analogical to almost exclusively digital; it has already renewed its website twice…

In 2009, the year in which the Salesian Congregation celebrated its 150th anniversary, ANS landed on YouTube, on the occasion of the feast of Don Bosco (31 January); it was the beginning of its presence on social networks, which then continued in the following years with the six Twitter profiles (June 24, 2012 - the feast of Saint John, Don Bosco's name day); with the presence of ANS on Facebook and Flickr (again on 31 January, but in 2015, the year of the Bicentenary of the birth of Don Bosco); and finally Instagram (again for the feast of Don Bosco, but from 2018).

Now, in view of future and continuous renovations and improvements, and intending to listen and pay attention to all the agency's stakeholders, it seemed useful to make this questionnaire available to ANS readers, which will allow for a mutual exchange: on the one hand, the agency gets to know ANS readers better, and on the other, gives readers a chance to submit suggestions and proposals.

The questionnaire will also be the subject of specific attention for other relevant figures of the Congregation and Salesian communication (Provincials, Communication Delegates...). But in this phase, the participation of all Salesians, members of the Salesian Family, lay collaborators, and people simply interested in the life of the Congregation who usually read and frequent ANS - through the site or its social offshoots - is being especially promoted, and sought after, so that they can give their contribution to the agency's journey in the near future.

The questionnaire is available online in Italian, English, Spanish, French, Portuguese and Polish.

The participation and involvement of everyone will be of fundamental importance to obtain the richest and most objective picture possible of the state of the art of the agency and the expectations of its first recipients.