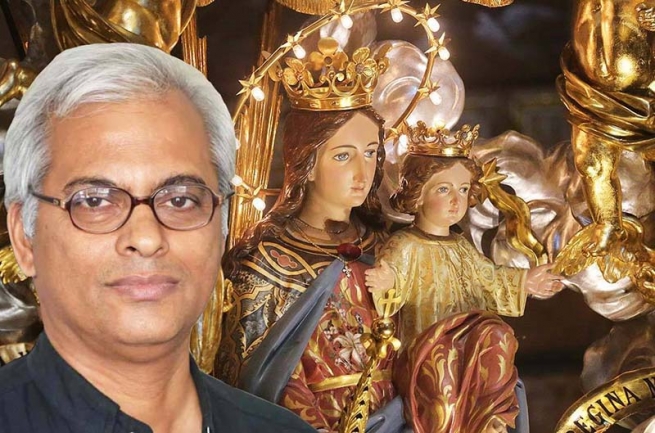 (ANS - Bangalore) – On Saturday 4 March it will be exactly one year since the attack by an armed commando on the work of the Missionaries of Charity in Aden, in Yemen. Sixteen people were killed, including four sisters, and an Indian Salesian missionary, Fr Thomas Uzhunnalil, was kidnapped. The Bangalore Salesian Province, to which Fr Tom belongs, has prepared a prayer meeting to pray for his release and to keep attention focused on his situation.

The Salesians of the Province say: "We are deeply distressed by the delay in assuring his release. We are organizing a prayer meeting to take place at 5.00 p.m. on 4 March at the Ernakulam Town Hall, with the collaboration of the Catholic Bishops Conference of the State of Kerala (KCBC)."

The programme provides for a time of prayer followed by a public meeting. Prominent persons from the Church and the world of politics will be present. Of particular note is the participation of Archbishop Soosai Pakiam, President of KCBC, Cardinal Baselios Cleemis, President of the Bishops' Conference of India (CBCI), as well as Major Archbishop of Trivandrum of the Syro-Malankara rite; Cardinal George Alancherry, Major Archbishop of the Syro-Malabar; and Archbishop Joseph Kalathiparambil of Verapoly.

A memorandum, approved by the assembly, will then be sent to the Prime Minister and to the Indian Minister of External Affairs.