Vatican – A Salesian, Fr Vitaliy Krivitskiy is the new bishop of Kiev-Zhytomyr 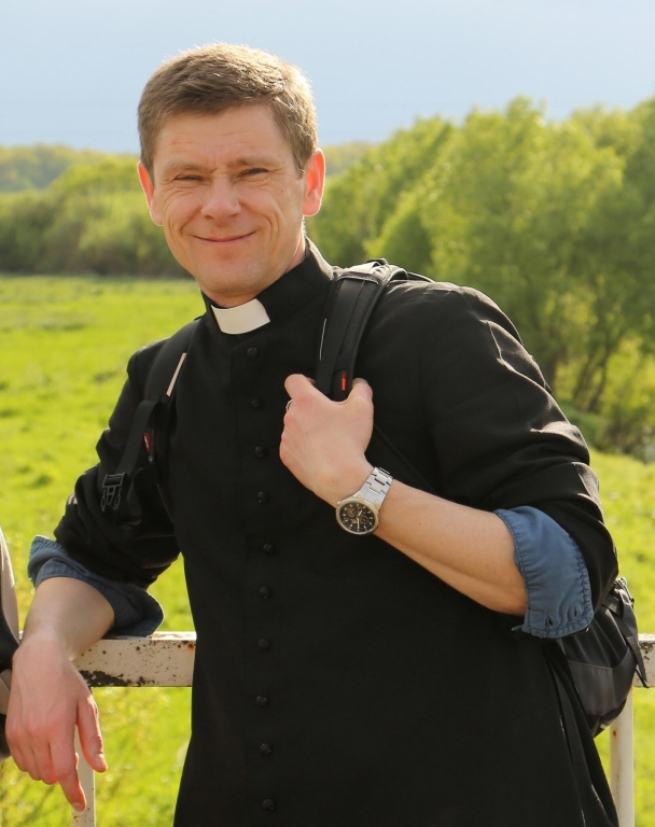 (ANS - Vatican City) - Fr Vitaliy Krivitskiy,SDB, a member of the Poland-Krakow Province (PLS), and currently parish priest of the Parish of St. Peter in Odessa, Ukraine, was appointed by Pope Francis on 30 April as  Bishop of the diocese of Kiev-Zhytomyr in Ukraine.

Vitaliy Krivitskiy was born in Odessa on 19 August 1972. In 1987, he started his religious formation secretly in his hometown under the guidance of Fr Tadeusz Hoppe, SDB. On 1 January 1991, he made his first vows in Odessa and on 27 July 1996 he made his perpetual profession in Rumia.

Later, he studied for priesthood at the major seminary in Cracow, Poland, and was ordained priest on 24 May 1997.

From 1997 to 2004 he was assistant parish priest in Odessa, while from 2004 to 2012 he held various positions at the Salesian community of Korostyshiv: vicar, parish priest, oratory director and economer.  He then served at Peremyshlany from 2012 to 2014 as Director of the Oratory, while in 2014 he was appointed parish priest of St. Peter's Parish in Odessa.