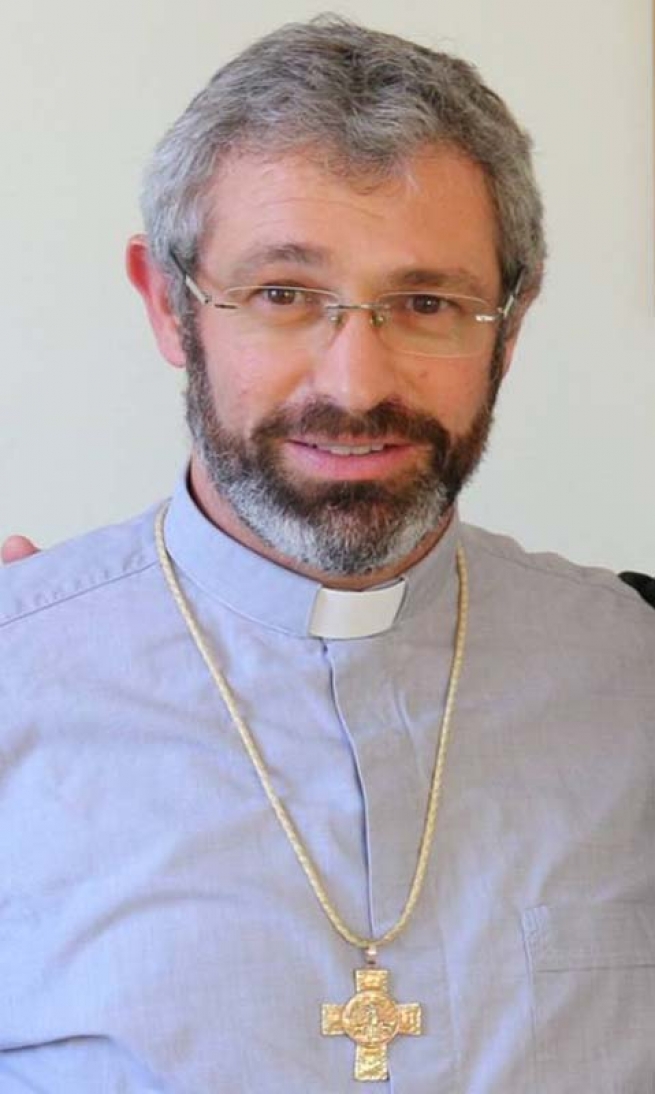 (ANS - Rome) – Fr Ángel Fernández Artime, Rector Major of the Salesians, with the consent of his council, appointed Fr Alfonso Bauer as Provincial of Uruguay's "San Giuseppe" Province for the six-year period between 2018-2023.

The various positions he has held over the years include being Director of Sarandí del Yi and the Theologate of Montevideo; since 2010, he has been Director of Villa Colón, in the nation's capital.