RMG - Recovered the relic of Don Bosco. "We thank God and all those who have helped and supported us" 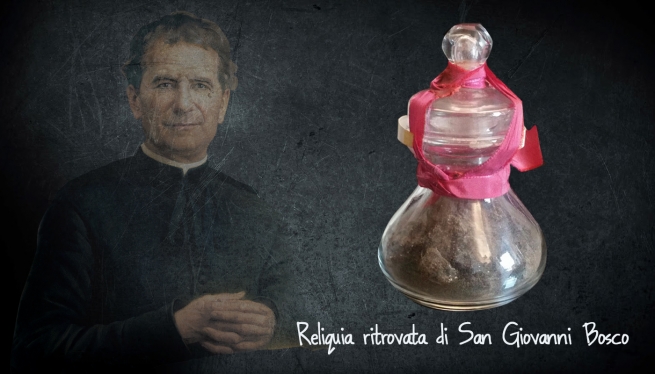 RMG - Recovered the relic of Don Bosco. "We thank God and all those who have helped and supported us"

(ANS - Rome) - "We are deeply happy to recover the relic of Don Bosco. We thank God for the quick and happy conclusion of the incident, along with all those who have helped and supported us these days: the Asti carabinieri (Italian Police), all the authorities who collaborated, and in general thousands and thousands of people who have been praying these days and have been close to us.

“Truly, THANK YOU." These were the first words pronounced by the Rector Major, Don Ángel Fernández Artime, on the announcement by the authorities of the discovery, of the relic of Don Bosco which was recently stolen from the Basilica of Castelnuovo on June 2.

"It is a news that fills us with joy. Although today the house of Don Bosco is in many oratories and suburbs all over the world, the place of that relic is the Don Bosco Basilica, in the very same physical place where we know Don Bosco was born (the Biglione farm) and where he could be revered by so many devotees coming from all over the world, who still find inspiration from the life and the Preventive System of Don Bosco," said the Rector Major.