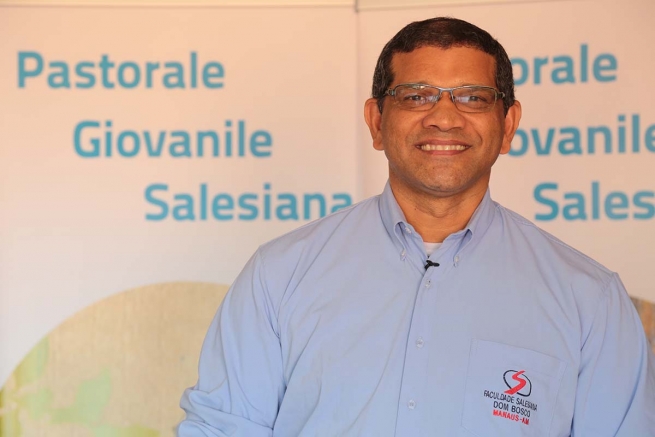 Fr de Assis Ribeiro was born on 26 July 1966 in Capitão Poço, State of Pará, Brazil. He entered the Salesian novitiate of São Carlos in 1986, professed perpetual vows on 7 September 1992 in Rome, where he studied theology at the Salesian Pontifical University, and was ordained priest on 17 June 1995 in Ourém, Brazil.