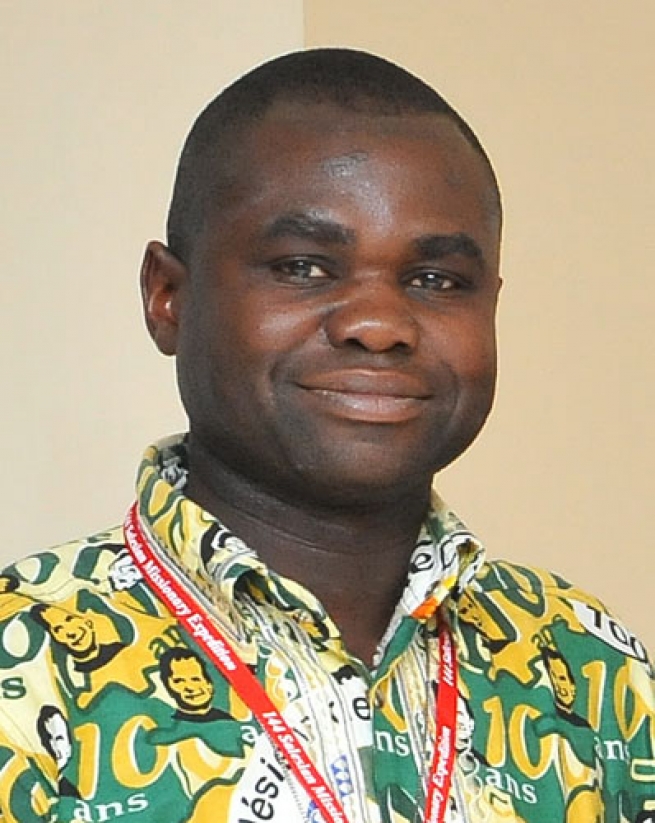 (ANS – Argenteuil) – I was a member of the 144th Missionary Expedition (2013). We received the usual training at Rome and Turin. When I finally reached my mission in France, I found myself in a sea of real difficulties to find my place in the community and a meaning in my presence. I even questioned my Salesian vocation.

The third meeting of the Missionaries of Project Europe took place at Munich in 2016. It was the first programme of this sort for me after the initial formation in Rome, and I was doubly impressed.

In the first place I realized that I am really participating in a project that goes beyond my personal plans and aspirations, a project that has its origins in the Holy Spirit. It has already produced great fruits through other confreres who are responding to Him with enthusiasm.

In addition, at Munich in Bavaria, it became clear that, for the provinces that welcome us, Project Europe is not something to be added on to or in parallel to the Provincial project. It is a renewal of the Salesian charism "together with" the confreres of the Province we join. It is a project we build together with them. This rid me of the guilt feelings I used to have, thinking I was not contributing enough to France.

I believe that, in our FRB province, we have been fortunate to have a provin-cial that is open and very supportive of Project Europe. His advice animates the implementation of the project. This has had a significant positive impact on our integration as missionaries from abroad. We feel wanted, welcomed and accompanied.

To return to my personal case, at my arrival I was sent to the community where the current Provincial was the Rector and Parish Priest. He was later replaced by the former vice provincial. I was prepared, step by step over a period of two years, to take charge of the centre and to assume responsibility for this job.

Though I am an African and from abroad, the former vice-provincial, who had been the Parish Priest and the rector of the community, passed the baton on to me. Even more wonderful was that, when I took over these posts, he remained on as my vicar for a year before moving to another community. This was a great witness of his strength and a conversion for myself. It was also a powerful testimony to the parish community and lay collaborators. This single simple act of his was evidence enough of our brotherly love and the trust placed in me.