India – Hope for children who suffer from HIV 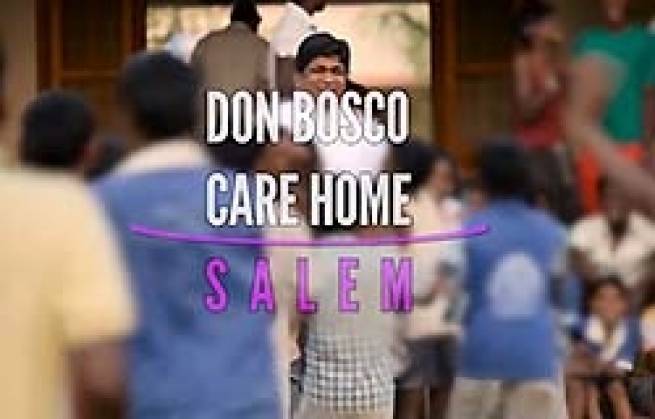 (ANS - Salem) - In the South of the Indian state of Tamil Nadu, the Salesians took with joy and dedication the responsibility of children who cannot have childhood: the ones who are affected by HIV

‘Don Bosco Care Home’ at Salem was born in 2009, because the Salesians who were responsible for street children realized that among them there were many who suffered from HIV and the existing health centres accepted children up to 8 years only. Hence the choice to create a place in order to host children with HIV aged 10 years and older. Now the hosted children are 63.

They arrive at the centre through the public hospitals where they received some care. They are closed, introverted, marked by both abandonment and discrimination they suffered, with deficient growth paths because of inadequate nutrition and care.

As soon as they arrive, a test is performed in order to understand if they need to start treatments with antiretroviral medicines. Such care, once begun, is to be followed for life and without the slightest distraction. That’s why patients are kept under strict medical supervision.

Specific diets are offered to them in order to manage the weakness of their immune system and they are accompanied by both a psychologist and Fr. Daniel Sebastian, responsible person of the centre, through a long process for dealing their trauma and overcoming it.

At the same time, they are reintegrated in the educational process and accompanied through high school and university, because, since they are alone and their body will not allow them to do heavy work, it is important that they have access to office jobs.

And, as it is typical for every Salesian environment, many opportunities for socialization, recreation and sports are also offered to these children, thus promoting their integral development.

Thanks to all these interventions, these children slowly get stronger and recover their energies, smile, and hope.