Venezuela - A land of missions that receives and sends missionaries 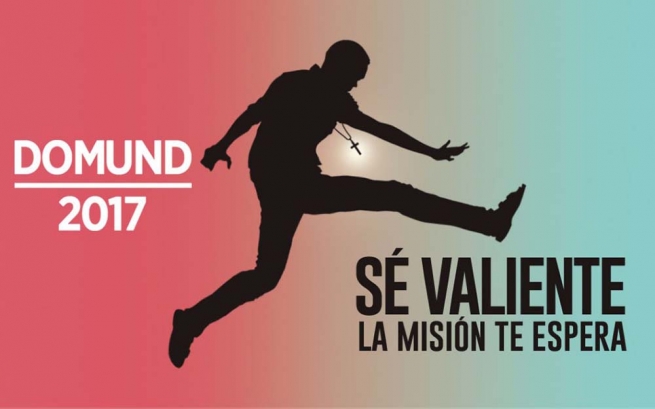 (ANS - Caracas) - It was December 19, 1894, when the first Salesian missionaries arrived in Puerto de La Guaira. Leading that expedition was Fr Enrico Riva, pupil of Don Bosco, whose remains are today at the temple of Mary Help of Christians in Sarria, Caracas. One hundred and twenty-three years have passed and since then, Salesian missionaries have continued to make Don Bosco's dream come alive. They come from far-off lands to be "servants of God." As the Pope said, "At the origin of their mission, there is a gift: the free initiative of God's love that has addressed them with a double summons. To stand with Him and to go to preach."

If one wanted to remember the names of the missionaries who left for Venezuela in the last century, a long list would emerge; we shall only list the more recent Salesians who have departed to preach the Gospel.

Just as Venezuela has received many Salesians, so have many others departed from Venezuela to preach the Word of God to other countries.

This is the case of Fr Mario Pérez, who serves in the Democratic Republic of Congo.